Toi Te Rangiuaia (known as Paora) was born upon his tribal land on the East Coast of Aotearoa/New Zealand. A descendant of the eponymous Ngati Porou ancestor Paikea the Whale Rider Paora spent the first seven years growing up on the East Coast. His family then relocated to Auckland where they still reside today.

In 1978 Paora began his professional training as a jeweller and from there expanded his artform to include jade carving and sculpting. In 1991 he moved to Waiheke Island in Auckland’s Hauraki Gulf and has been an active artist within both the Maori and wider communities.

“As an artist I am influenced by everything that I come into contact with, whether it is cultural histories, philosophies, myths or religion. Delving into symbolism recorded in iconic forms or locked within the language of poetry or proverb, it all interests me. Whether the brief on the form is reflective of lament, joy, irony, unification or didactic, I personalize my view. There is something within me that finds a need to create and has me firmly spell-bound. Thus, I produce an amalgam that rings true for me at that given time in the mediums and manner best suited to that moment.” 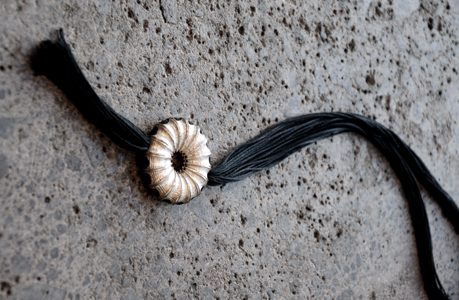 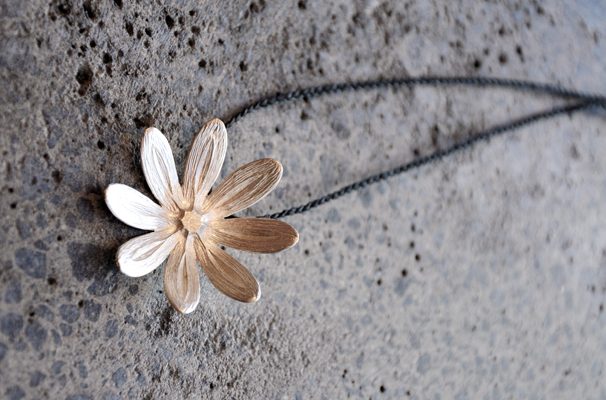