Albert likes to use a range of materials, including canvas, sketch paper, board, timber, aluminium, steel and stone to create unique pieces or series of works. He uses the various media to express aspects and ideas from Maori traditions and history into his pieces, giving a special significance and importance for those who recognise such symbolism.
Albert like to incorporate ideas such as whakapapa (genealogy) and kaitiakitanga (guardianship) into his works giving a sense of respect and honour to tipuna (ancestors).
Whakapapa, meaning to place in layers, is the expression of one’s genealogy, the layers of people who have been before you, building your future. Whakapapa is also used as a metaphor for the act of creation and for the evolution of the universe and all living creatures within it.
Kaitiakitanga refers to guardianship, which talks of the Kaitiaki, the assistants of the gods, who nurture and guard this land, and the people who live in it. Kaitiakitanga is the role of these guardians.
‘The land underneath one’s feet, the forests, the mountains and one’s ancestors is all that allows one to exist.’

Although Albert’s work contains many spiritual ideas – he has a deep reverence for the higher powers that care for this sacred land – he assimilates various aesthetic components to create visual statements. Albert adds vibrancy to his works by using bright or multiple colours and this gives the work a sense of life and energy that coincides with the core values that he aims to portray.

Albert prefers to give meaning to the things he represents rather then give meaning specifically to his work. Although his work could be considered solely related to New Zealand and Maori culture, Albert likes to think of his work as universally relevant incorporating not only Maori ideologies, but Christian ideologies as well. His art tells stories – stories of life, of Io (God), of respect for what is sacred, of the creation of the world. 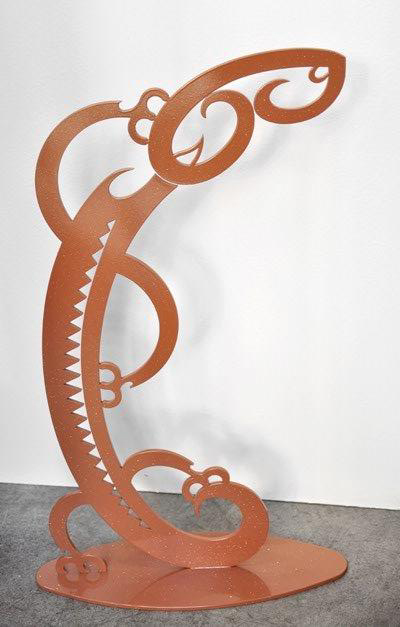 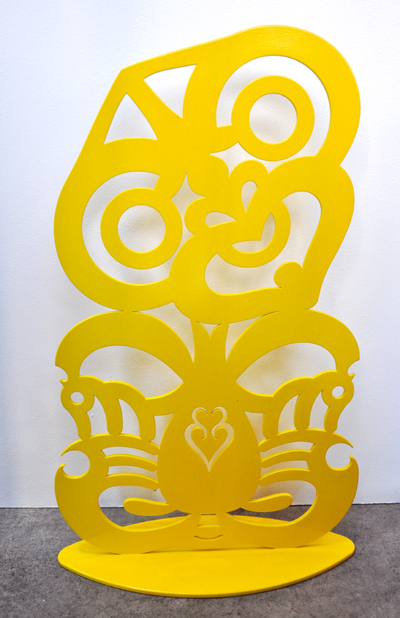 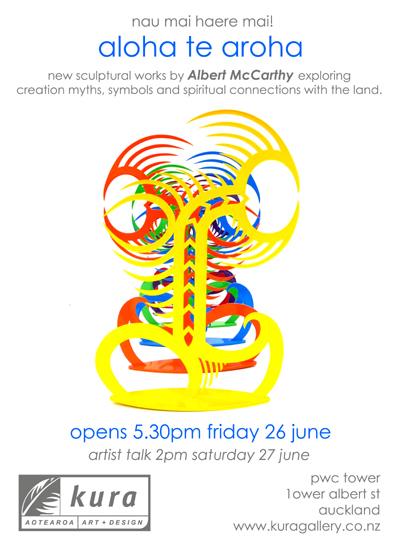