Hugh initially began to explore the ‘Craft’ scene through pottery and then bone-carving. But in 1985, seeking some form of mental relief from the demands of college administration, he enrolled in a one day woodturning course. Such was the immediate attraction to working with wood that he sold his potter’s wheel on the following Tuesday and bought his first lathe, a Teknatool 1000, the following weekend. Eighteen months later he was selling his woodturning with “Craft promotions” – the first national travelling Craft Show.

It was a matter of ‘selling to survive’ and he quickly decided that if he wanted his hobby to pay for itself he needed to use embellishment techniques that would take pieces beyond the ‘round and brown’ and attract the attention of potential customers. Hence the early and ongoing commitment to ‘Enhanced domesticware’. Attractive, well designed and well finished bowls and platters became his mainstay with each piece a celebration of the wood being used. Strong grain could speak for itself but quieter grain could be enhanced by texturing, colouring, pyrography or other forms of embellishment. Each finished piece was unique but still obviously a fruit or salad bowl that could be both utilitarian and a centre piece to be admired on a dining room table or sideboard. For Hugh one of the highest compliments is when a potential customer says of one of his pieces, “This is too good to be used.”

In 2000 Hugh decided to leave the Craft Fair scene and set up a continuing relationship with CRAFTWORLD (known as NZIQUE in Lower Hutt). He retired from teaching in 2007 after working in Hutt Valley secondary schools for over 40 years and now is happy working almost full time supplying outlets in the Wellington area with his woodturning. He has been teaching woodturning two nights a week for 15 years and demonstrates regularly, primarily to members of the Wellington Guild. One of the joys of woodturning for Hugh is that it is continuously evolving with new techniques and equipment pushing the boundaries of what is possible.

Hugh primarily uses native New Zealand timbers and attempts to reflect in the pieces he creates from these timbers his Maori heritage and, combined with the use of tapa cloth patterns to decorate his work, our place in the Pacific. 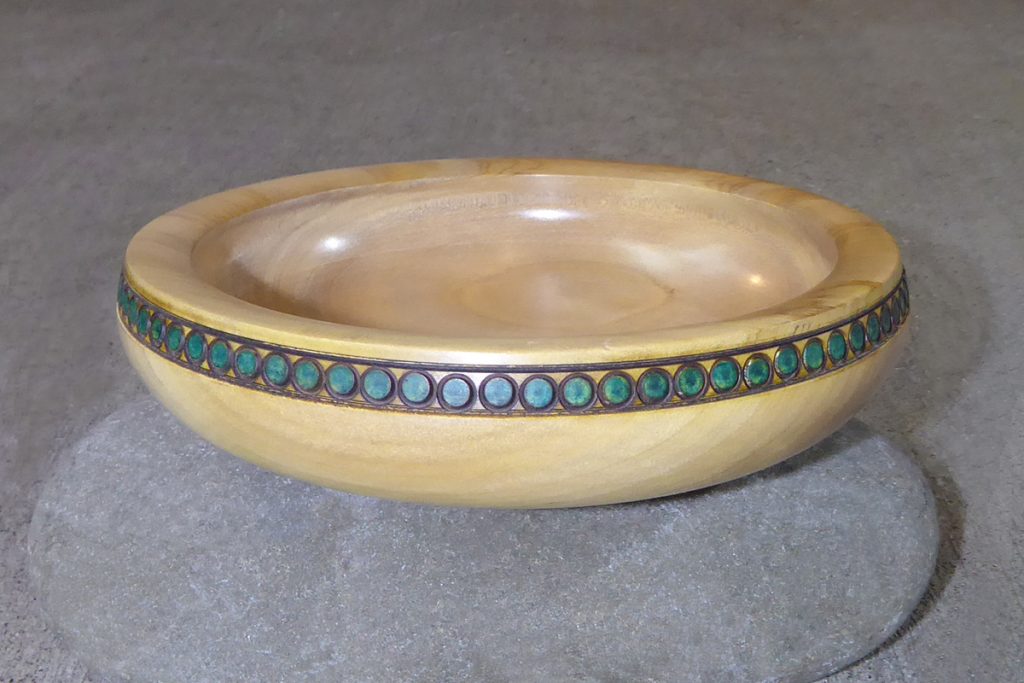 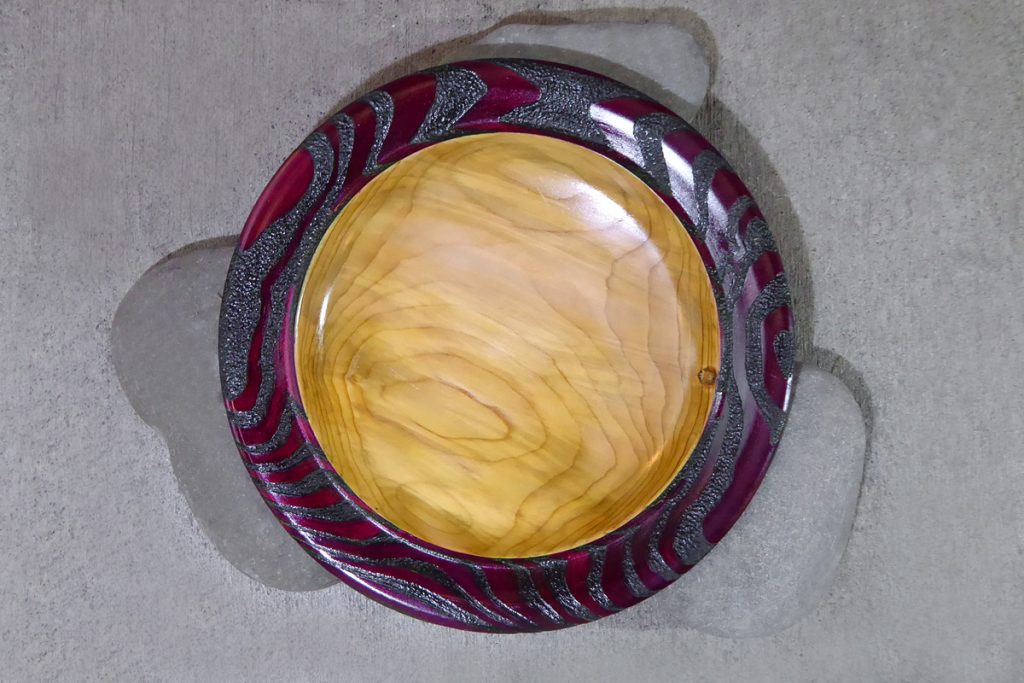 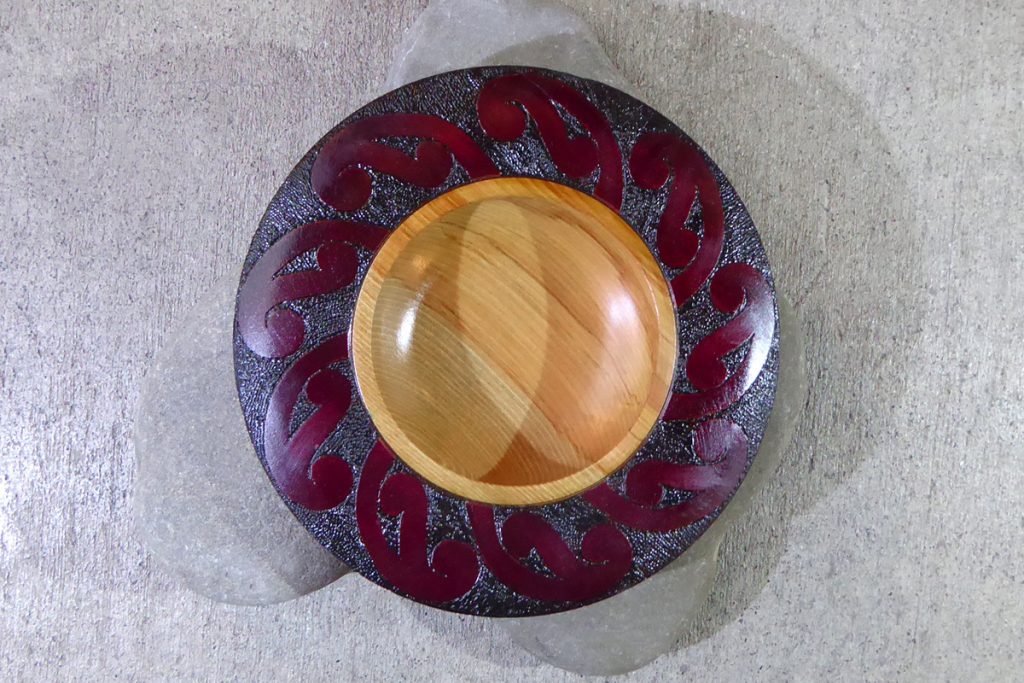 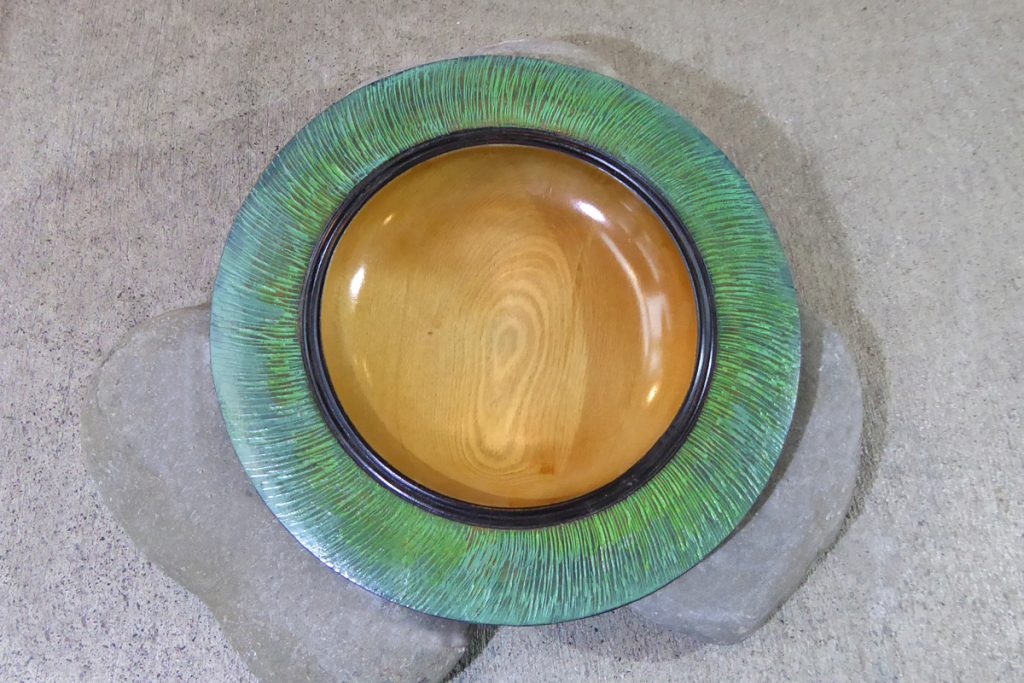 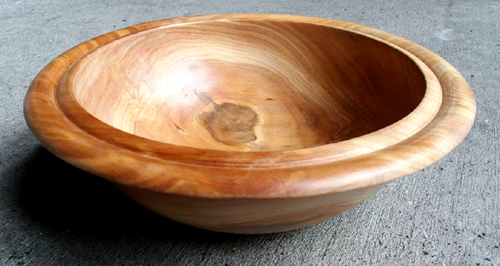