Keiron works with predominantly onewa stone, gathered and selected from the rivers of Taranaki himself. His passion for carving was passed down by his late brother, whom he spent over 20 years with, learning and honing the craft. Never considering himself as an artist at first – it was not until after12 years in the Army that Keiron decided to take up carving.

Today Keiron works in the Waitara region, in the very same studio as his brother did, and is passionate about where his stone is sourced and what it reflects. Greywacke papa (onewa stone) was once referred to as ‘battle wonders’, used and serving its purpose in place of pounamu (greenstone) mere (club) at times. Onewa stone has a quality finish and uniform appearance as you can see in Keiron’s work. 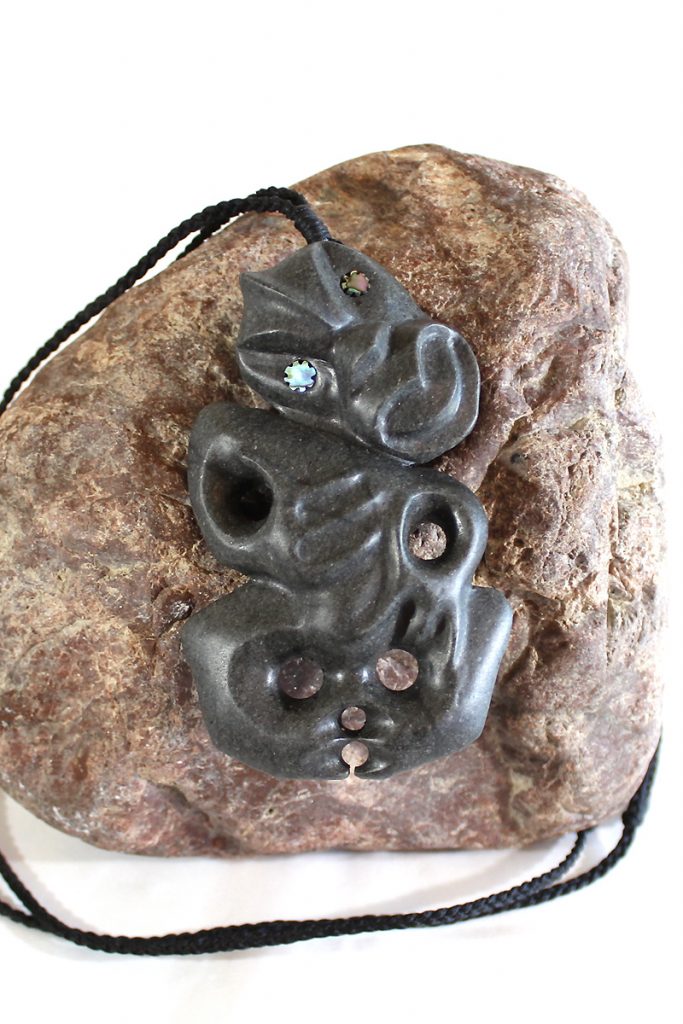 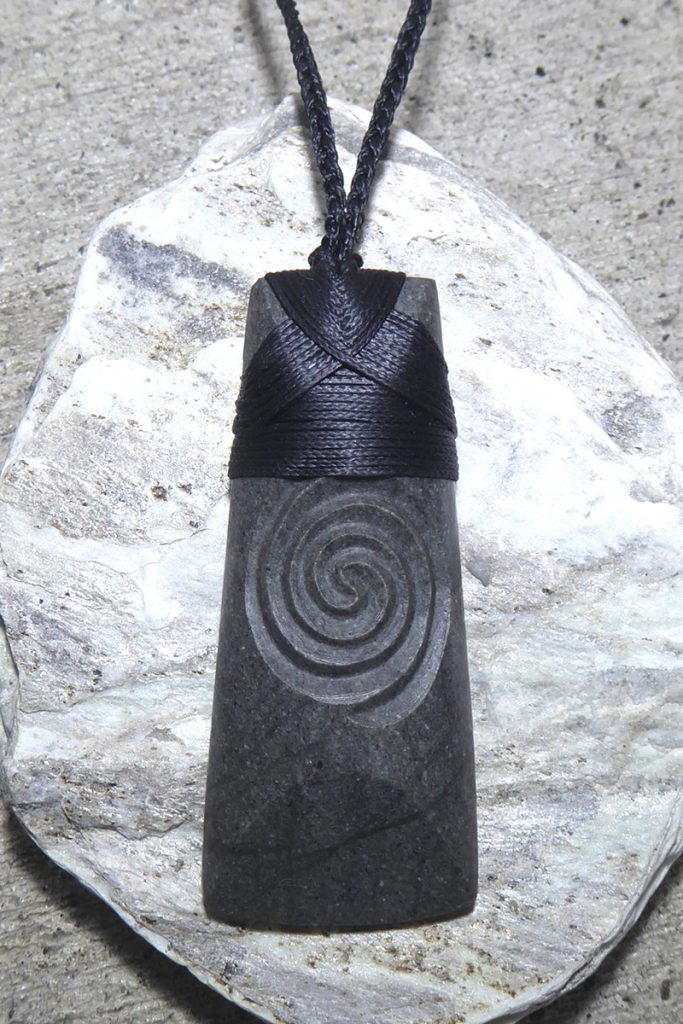