From the age of 21 Martyn was driven to make jewellery. He worked in the silversmiths workshop of Peter Meares for 3 years upgrading his skills and at the end of his time became a finalist in the ‘Young Contemporaries’ Suter Gallery, Nelson and also had work accepted for the Toowoomba Jewellery Exhibition, Australia.

In 1995 he started his own workshop and label Rinopai Ironworks and released his first design range into the Christchurch, Wellington and Auckland market. Since then he has released design ranges regularly and is represented by many galleries throughout New Zealand. His work has been part of many group jewellery exhibitions in these galleries.

“Through the last decade of exploring design, nature has emerged as my muse. I am invigorated by its many complexities, intricacies, possibilities and inspiration. I try to arrange these influences into a wearable object that contains a sense of its origin.” 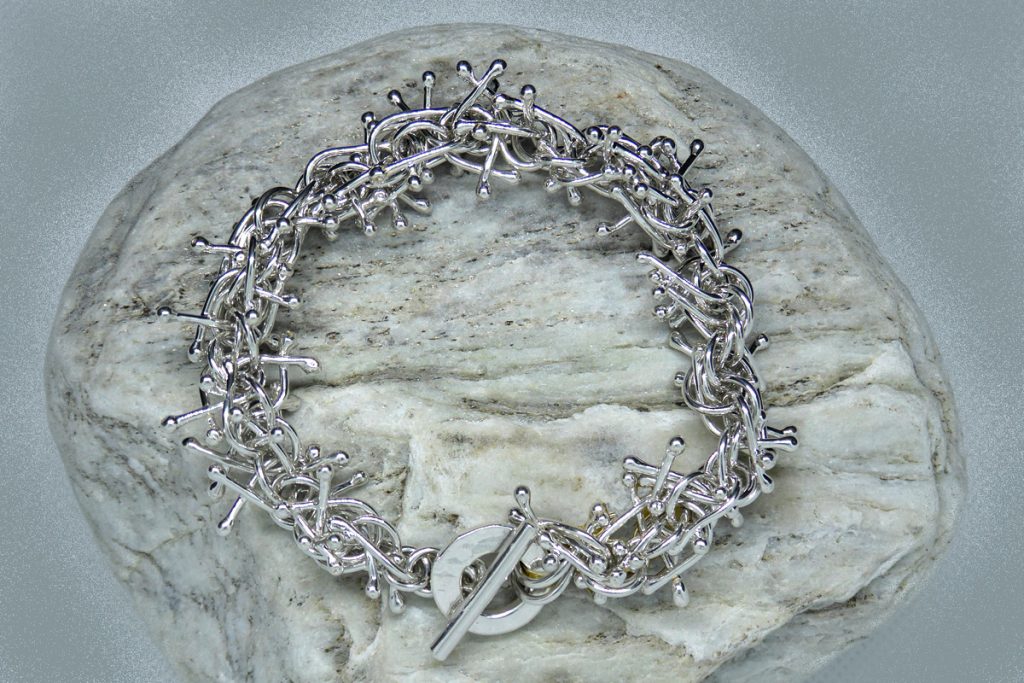 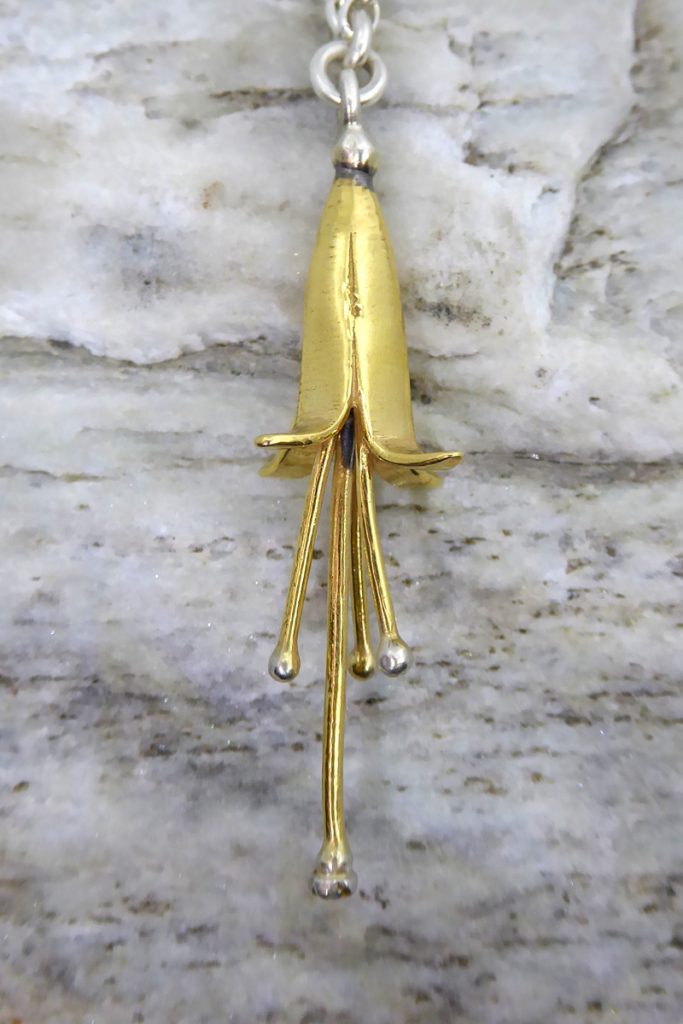 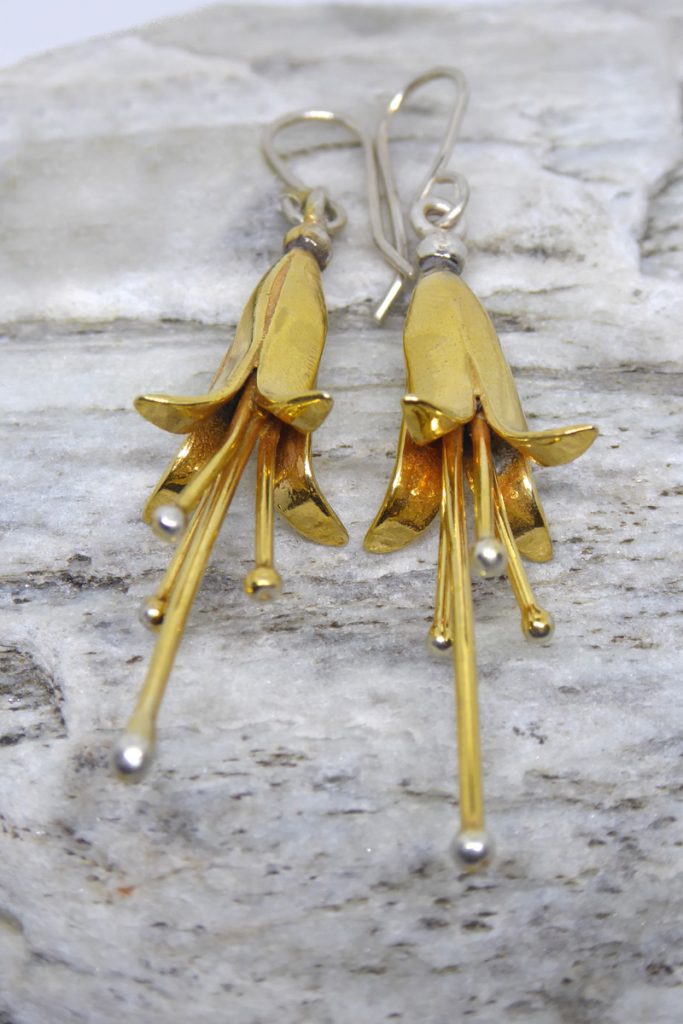 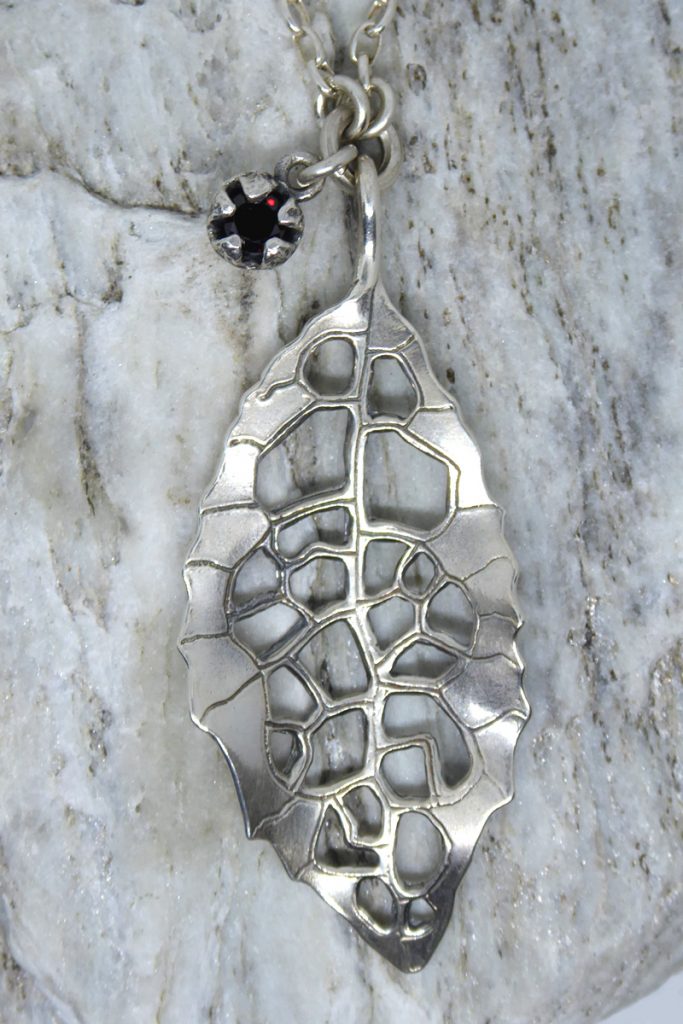 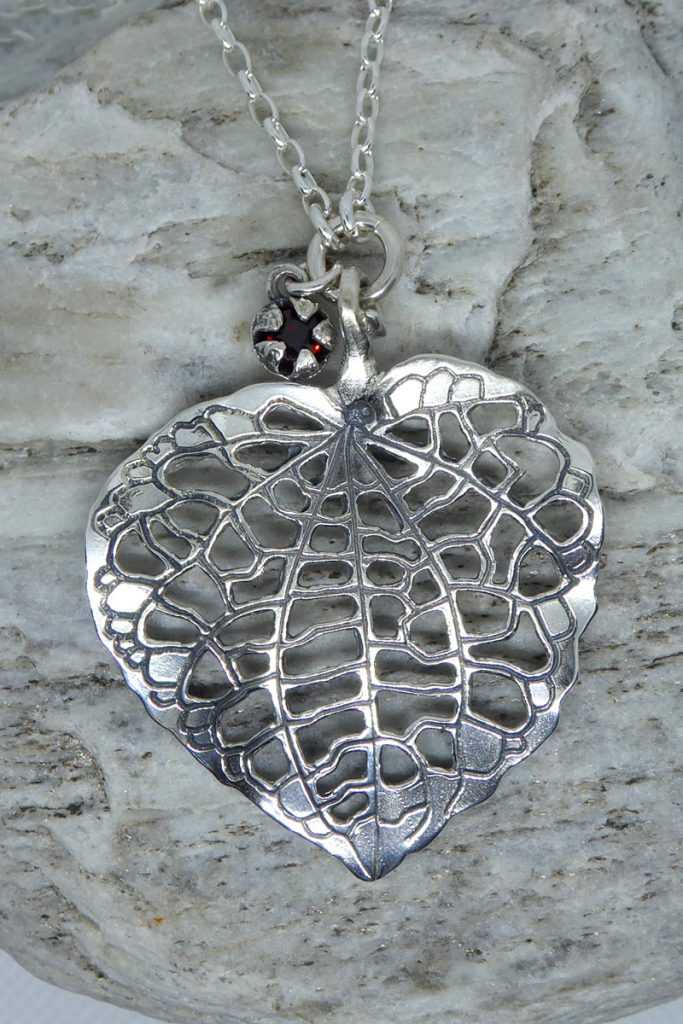 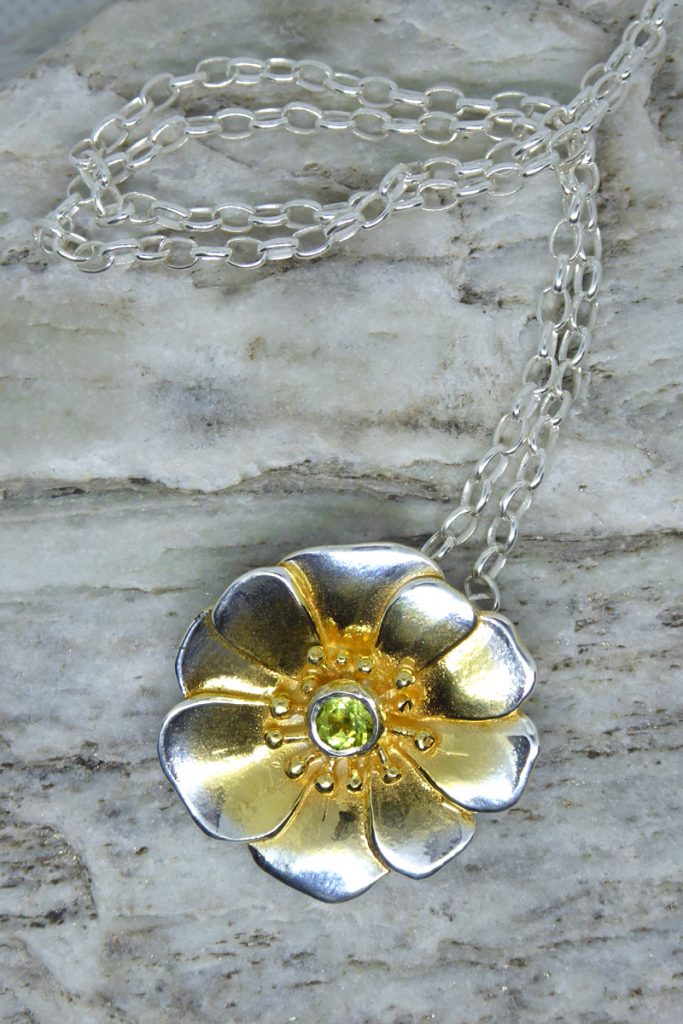 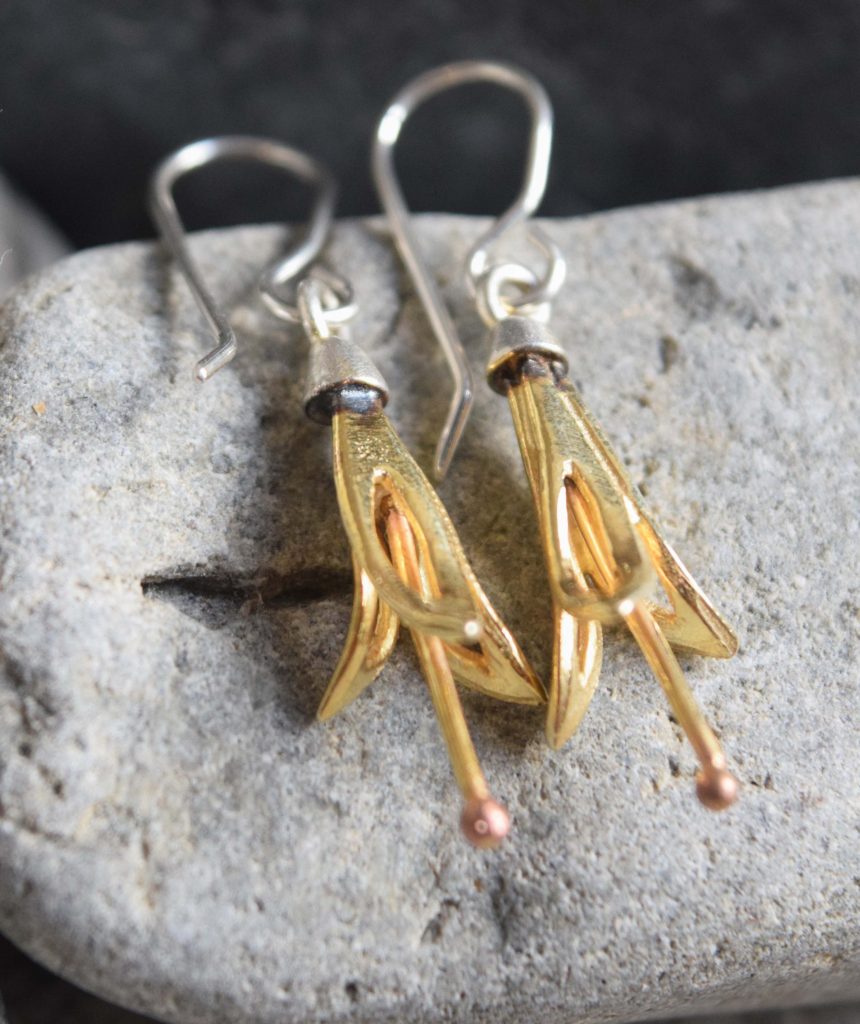 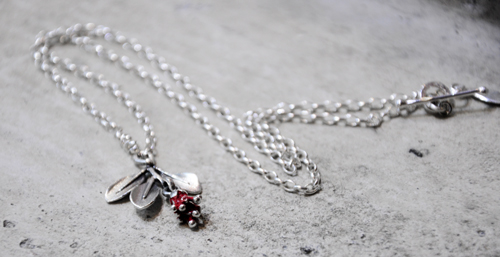 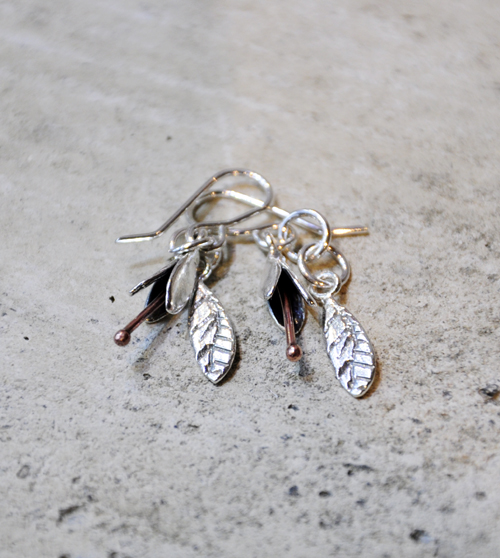 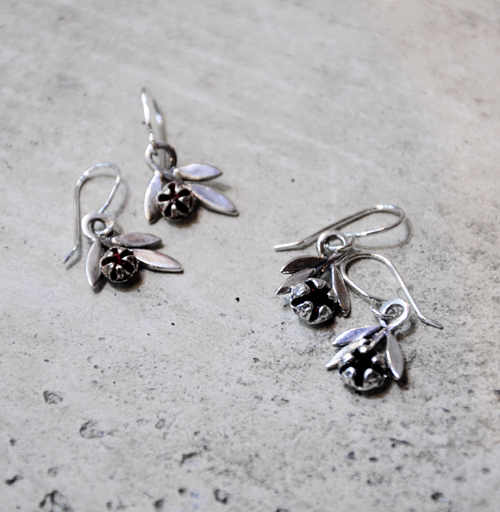 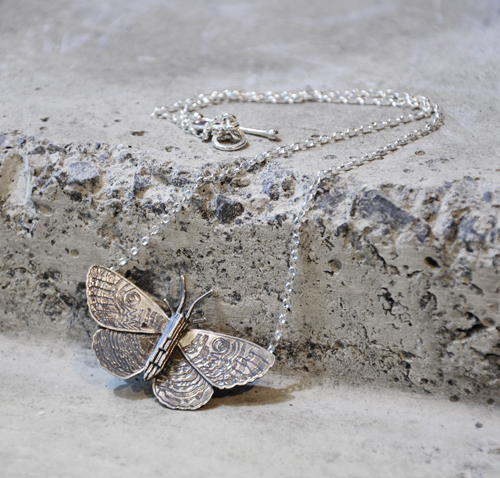 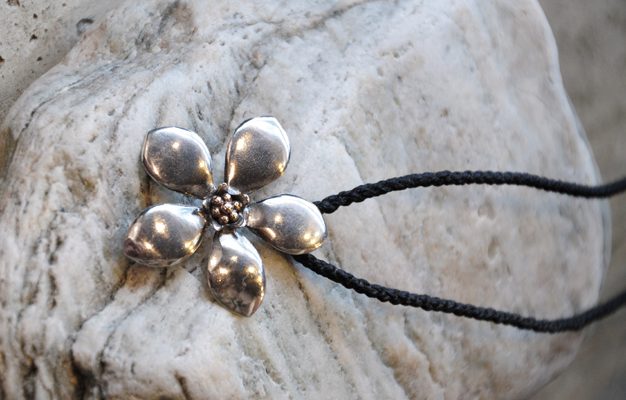 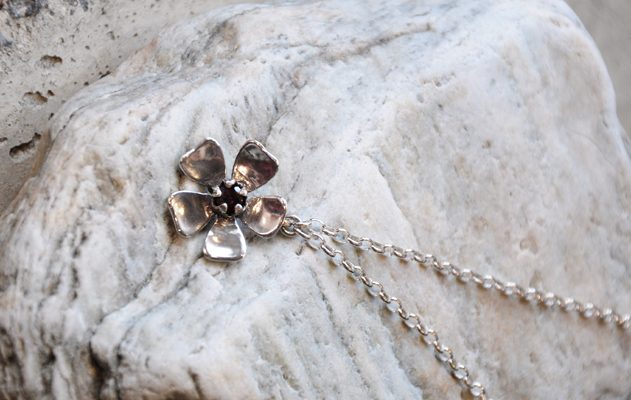 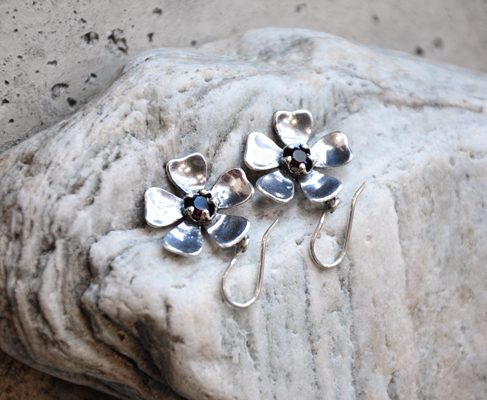 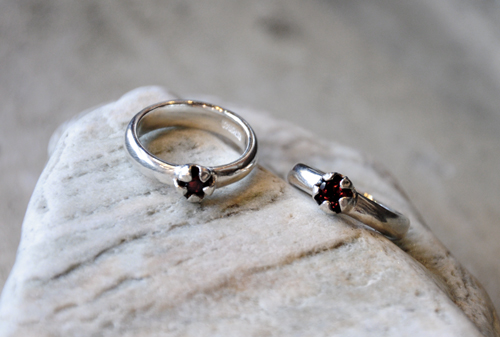 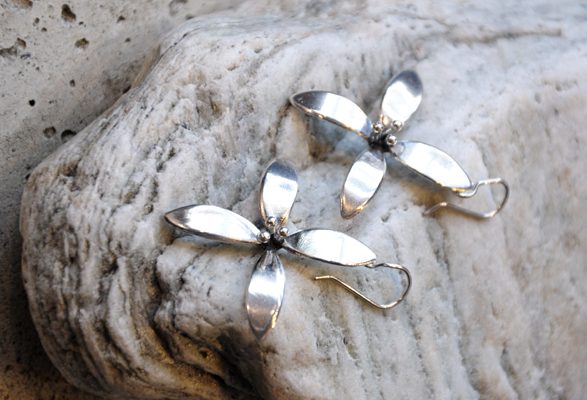 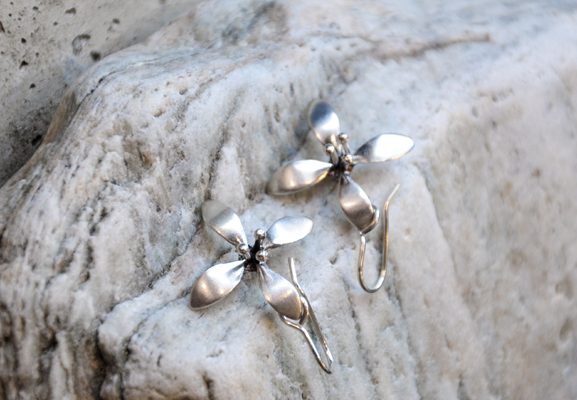 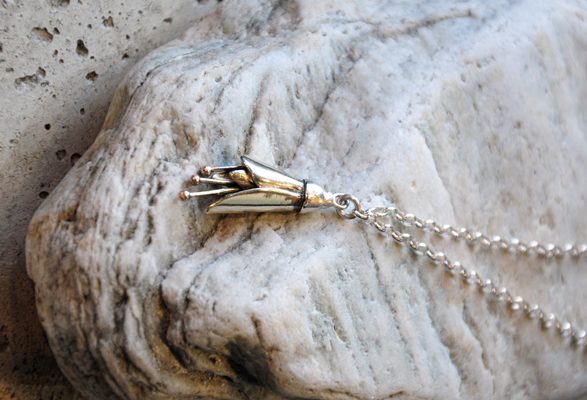 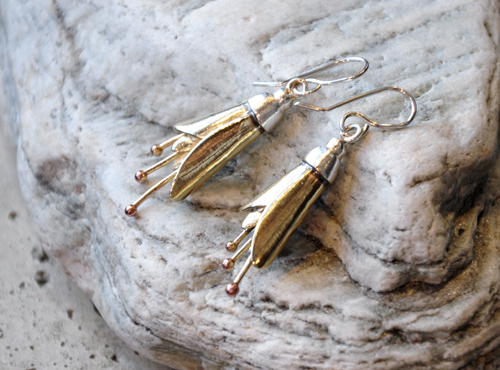 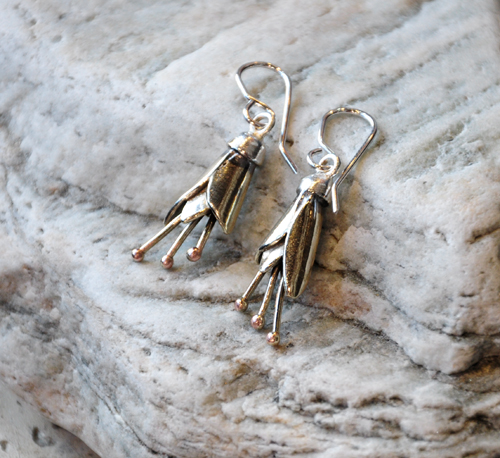 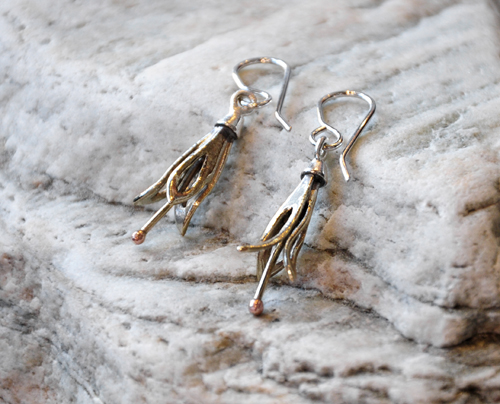 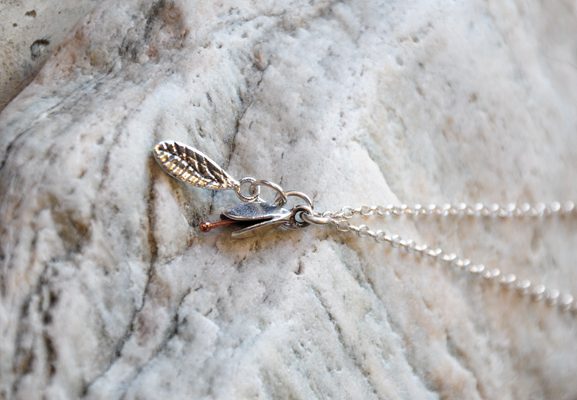 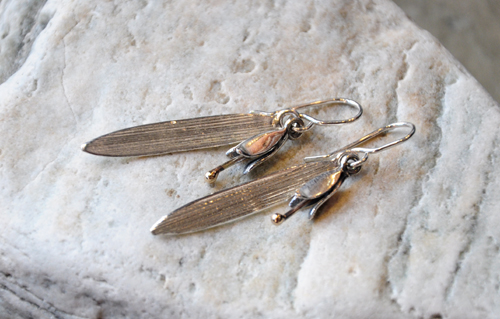 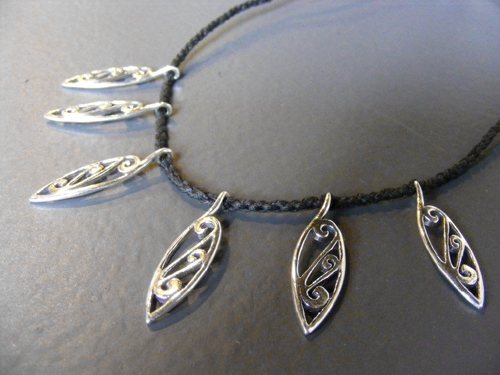 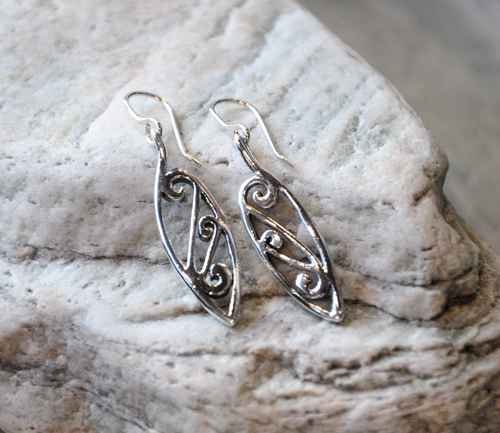 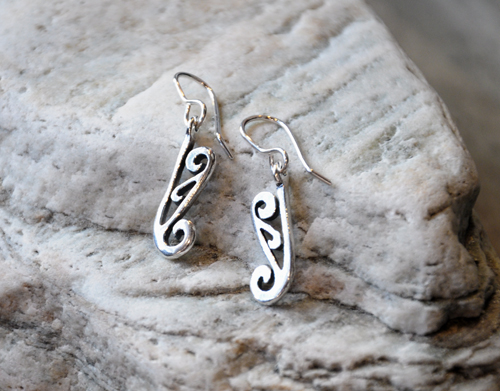