Neil Adcock was born in New Zealand in 1957 and graduated from the Wellington School of Design in 1979. Some of his early works were shown at the National Art Gallery in Wellington and he worked for many years as a creative director in advertising.

In 2015 he decided he wanted to be a jeweller and sculptor, so began to teach himself the skills he needed, bought tools and set up his own workshop. Since then Neil has been designing and creating bold, strong, singular and contemporary work which has been showcased nationally and internationally, including at the Royal Academy of Arts in London.

Neil likes to use products unique to New Zealand such as pounamu/greenstone, kauri gum/NZ amber, gemstones and native woods, as well as gold and silver, in a contemporary blend to create his unique style of jewellery. 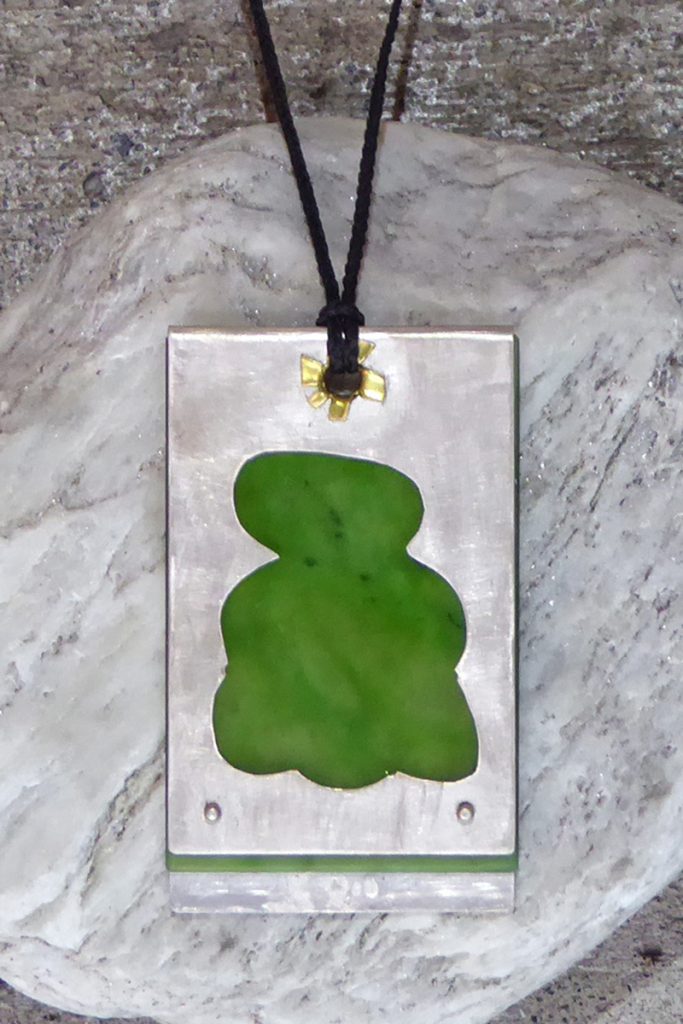 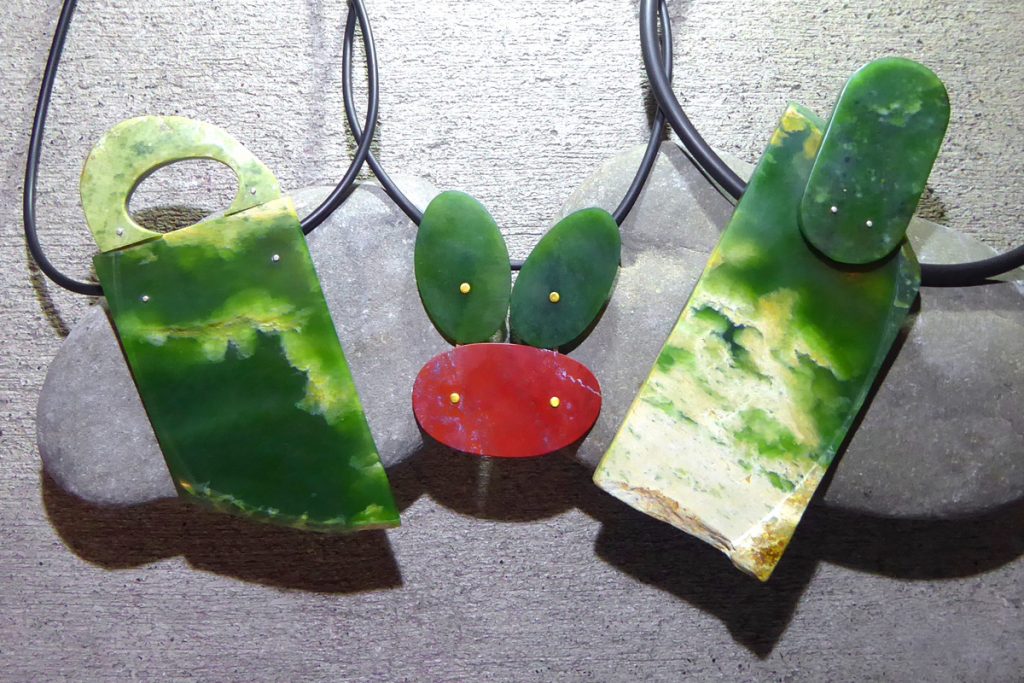 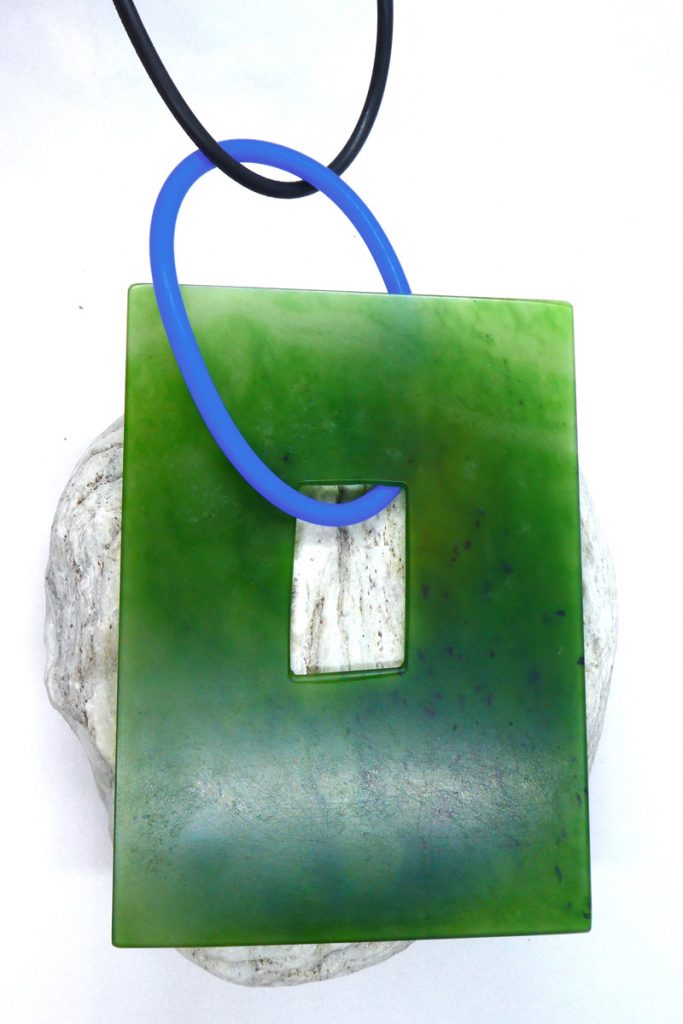 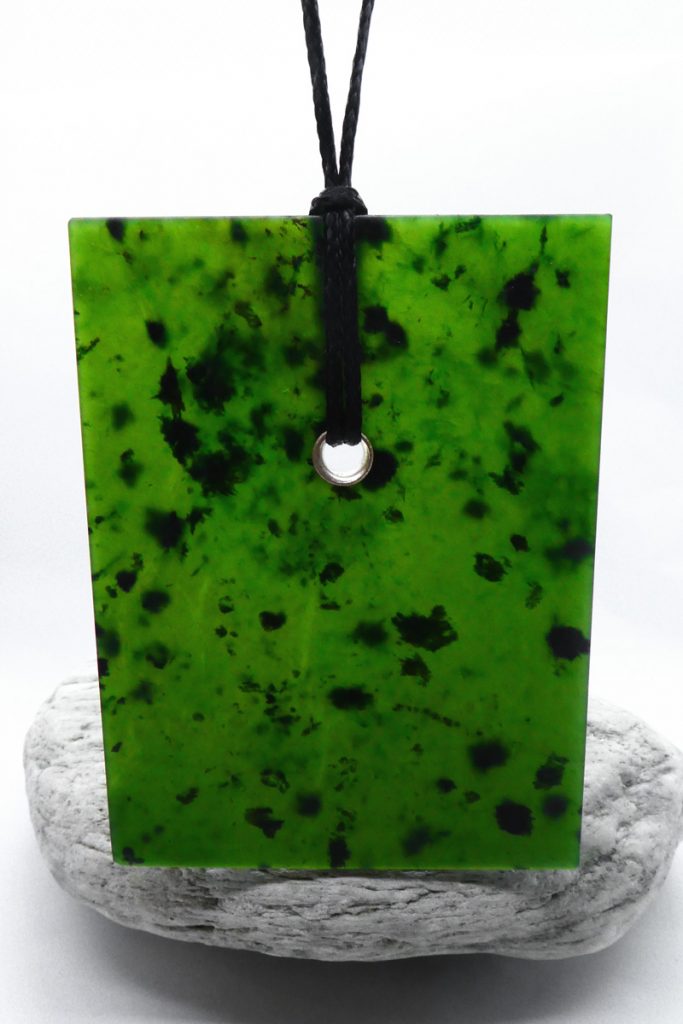 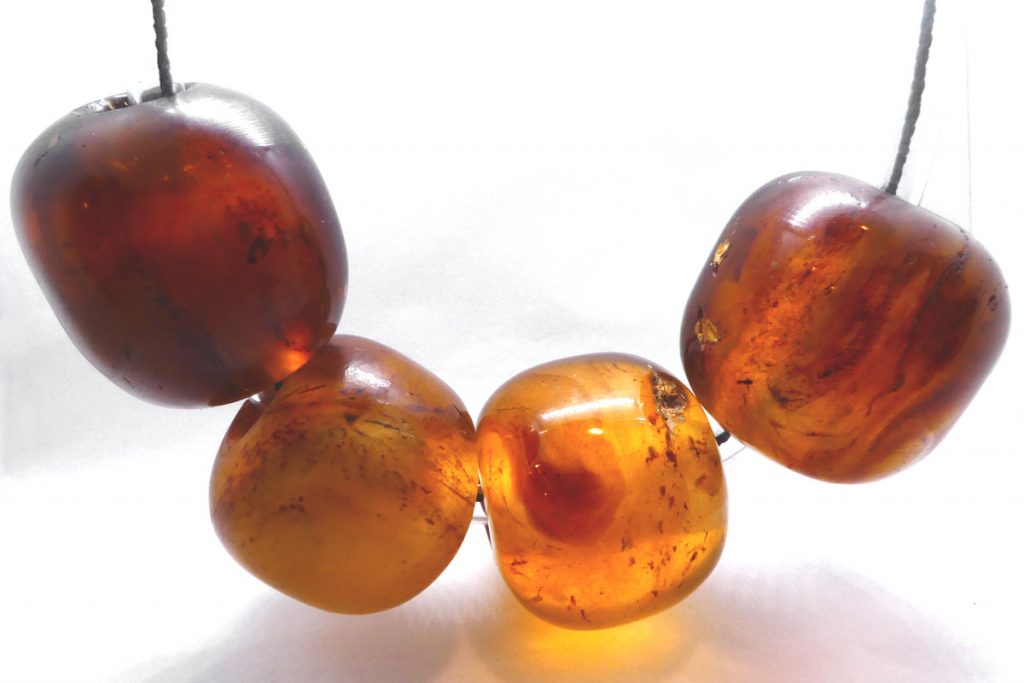 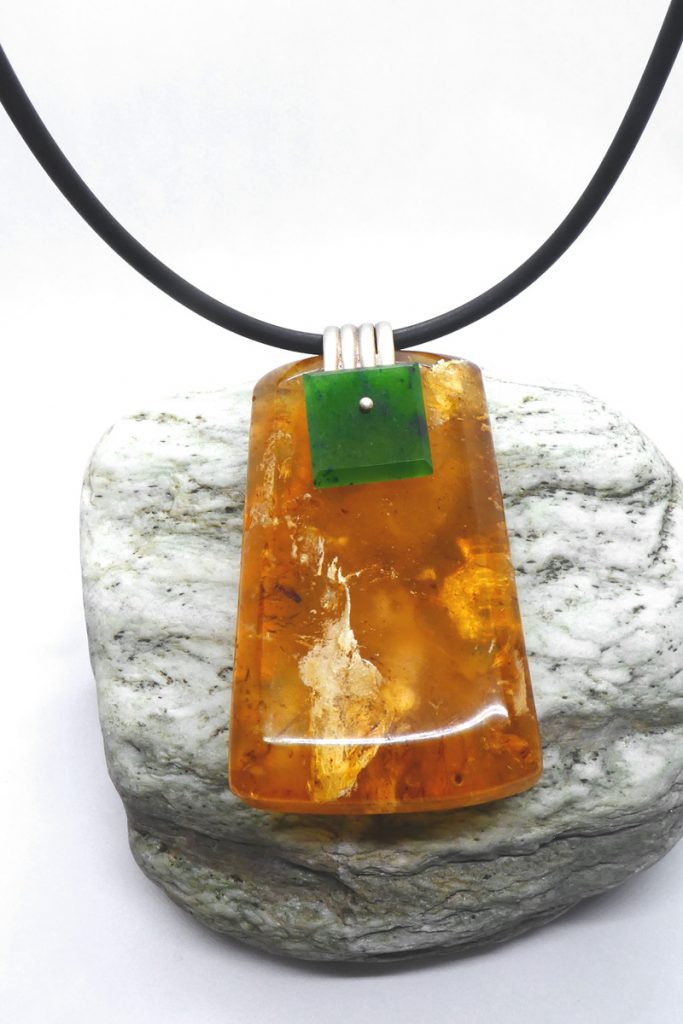