Graphic design artist based in Whakatane

The inspiration for Sam’s bird print series came from a trip to Alberta, Canada, where he worked for nine months on a buffalo ranch. He was constantly in awe of the beautiful North American bird life that visited the farm, from mighty golden eagles to giant flocks of snow geese during the great migrations.

Returning to New Zealand in February 2007, Sam traveled the country in search of some our rarest birds. He visited the Royal Albatross Colony at Taiaroa Head, Dunedin and went to see the Tieke on Stewart Island. He also saw the beautiful Kokako in the Urewera ranges and observed Kiwi in the Ohope Hills.

Keen to help raise public awareness regarding rare birds, Sam has worked with conservation groups around New Zealand and has donated his designs for promotional use. These groups include the Kokako Recovery Programme in Opotiki, Whakatane Kiwi Trust, Black Stilt Recovery in Twizel and Wingspan Birds of Prey Trust in Rotorua.
“I wanted to make a statement about the precarious future of our native birds and the tragic loss, in the past, of some of our most unique birds.”

In 2007 he was involved in the annual Birds-a-Plenty exhibition in Opotiki, the Whakatane Live Art Festival, and had work selected for exhibition in the Molly Morpeth Art Awards and the Tauranga National Art Awards. The high-impact New Zealand and North American-style designs were created using pencil, coloured pencil and ink. 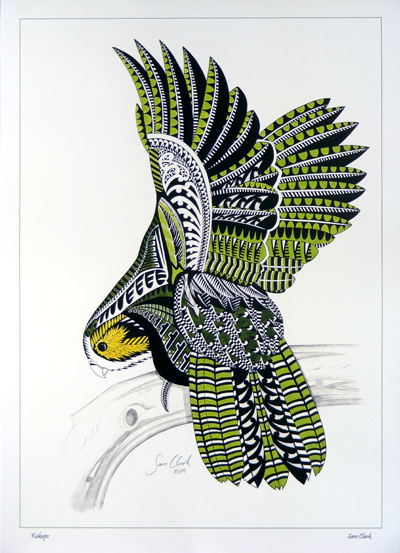 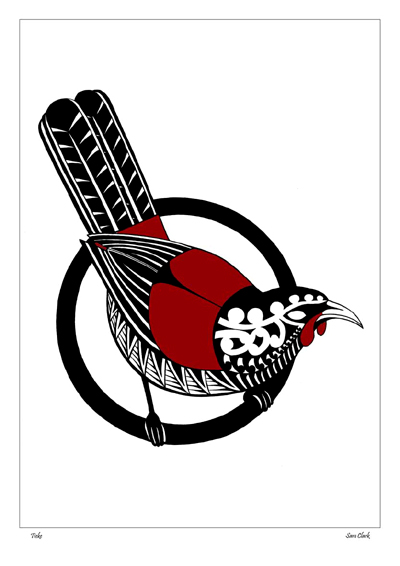 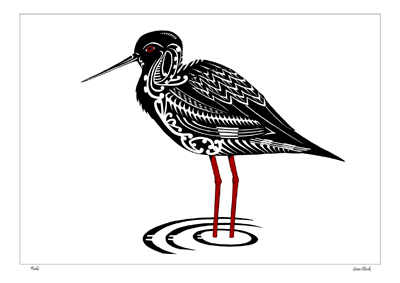 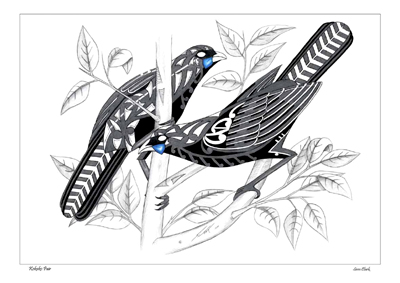 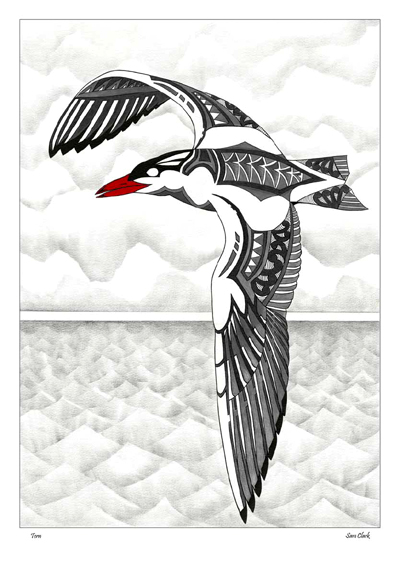 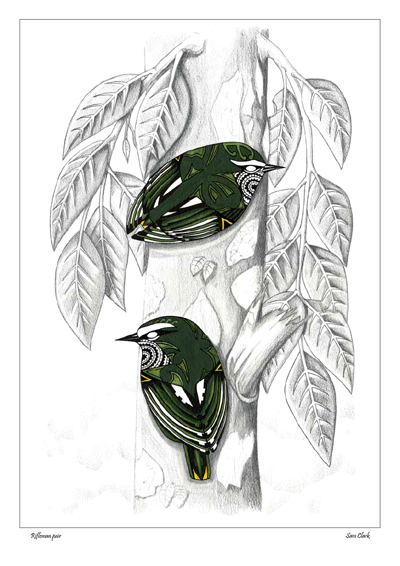 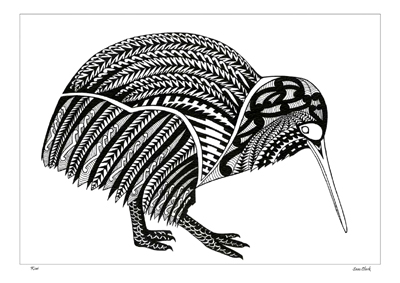 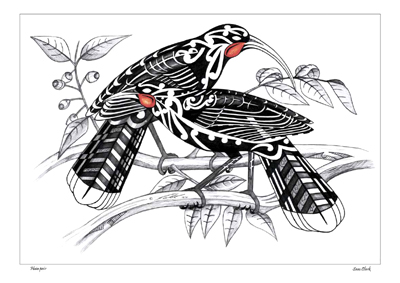 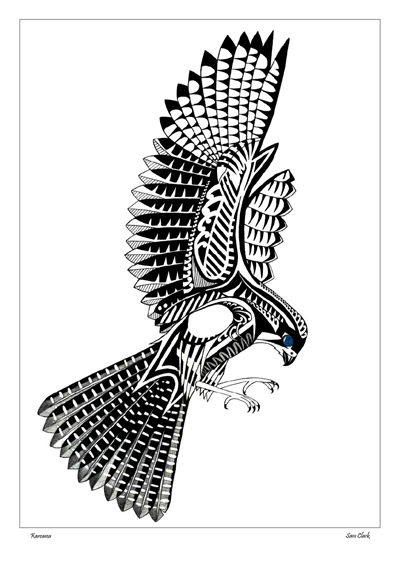 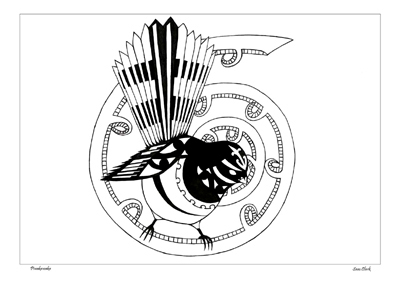 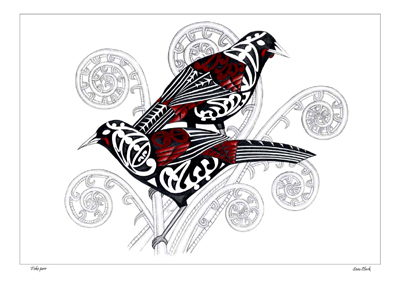 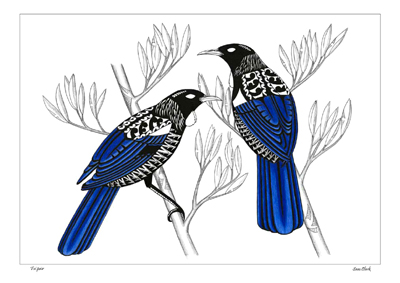