Thomas received his first formal training in the art of Maori carving under the guidance of Dennis Conway, head carver and tutor at Orakei Marae, Auckland. His first carving completed in training is now a skirting panel at the Marae.

Eventually, he moved to the South Island town of Nelson, where he set up shop making bone carvings and sculptures. In 1982, after an exhibition of his work, he received a Queen Elizabeth Arts Council Award to learn the art of the silversmith from Jens Hansen, well-known local silver artist. He added this new dimension to his carvings.
Art has been a constant theme throughout Thomas’s life. He completed his first carving at 8 years of age, with some chisels given to him by his grandmother. Thomas also worked for several years in television production in the Scenic Art Division.

In 1988 Thomas settled near Huria Marae in Tauranga, a small town by the sea and continued with Maori carving, studying under various carvers and researching different styles.
He has held several exhibitions of his own work over the years and creates both traditional and contemporary carvings for several museums and galleries throughout New Zealand.

“All things have mauri (life force) – I try to identify with it and recreate it’s presence in my work.” 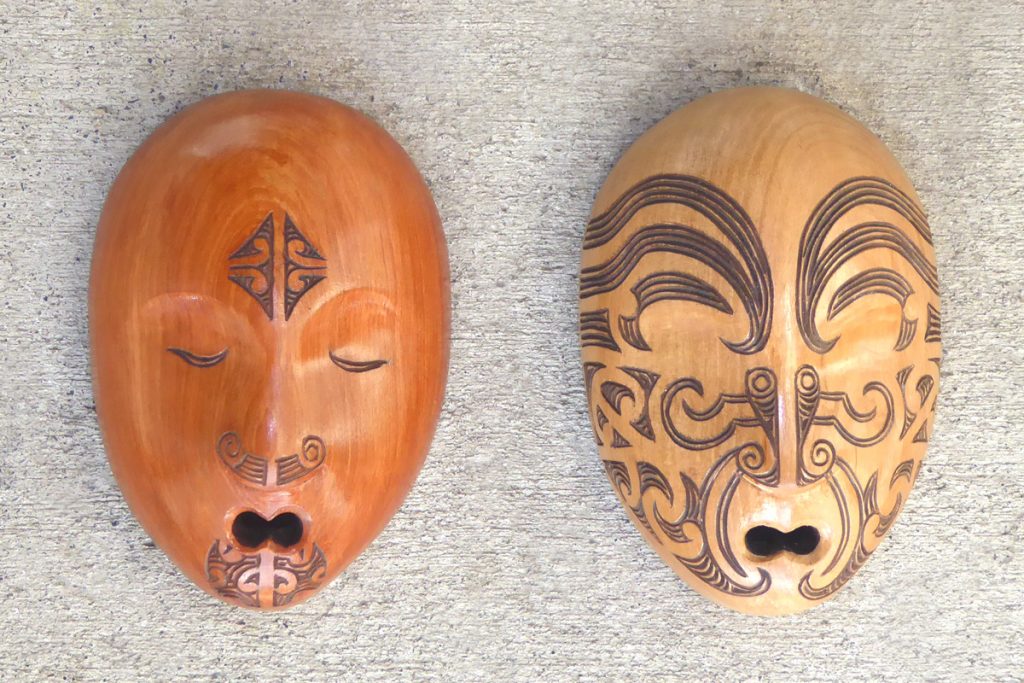 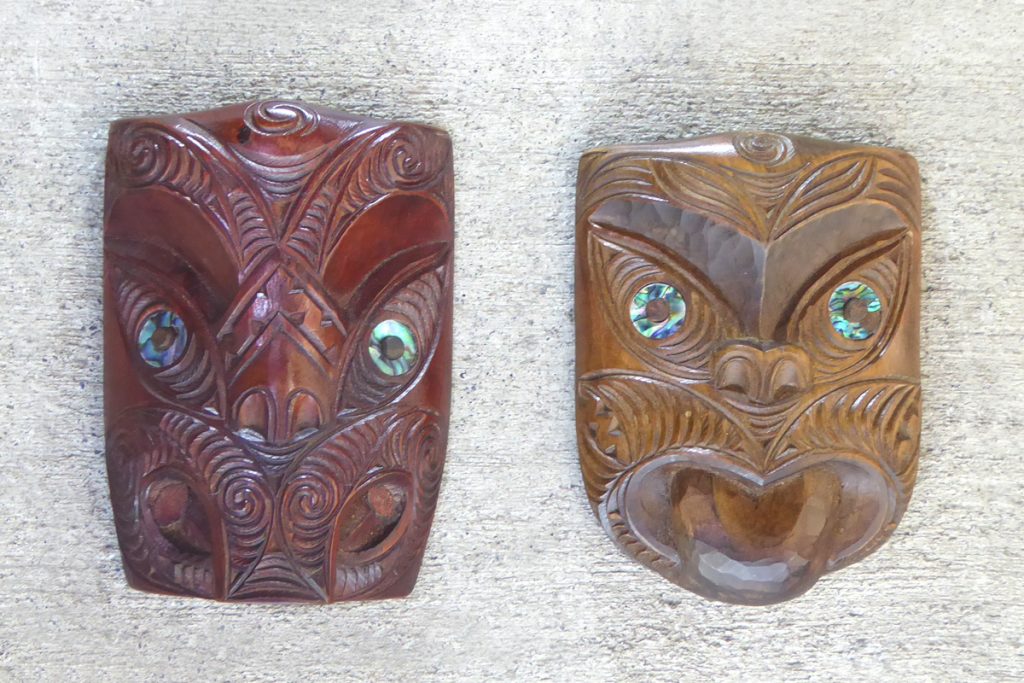 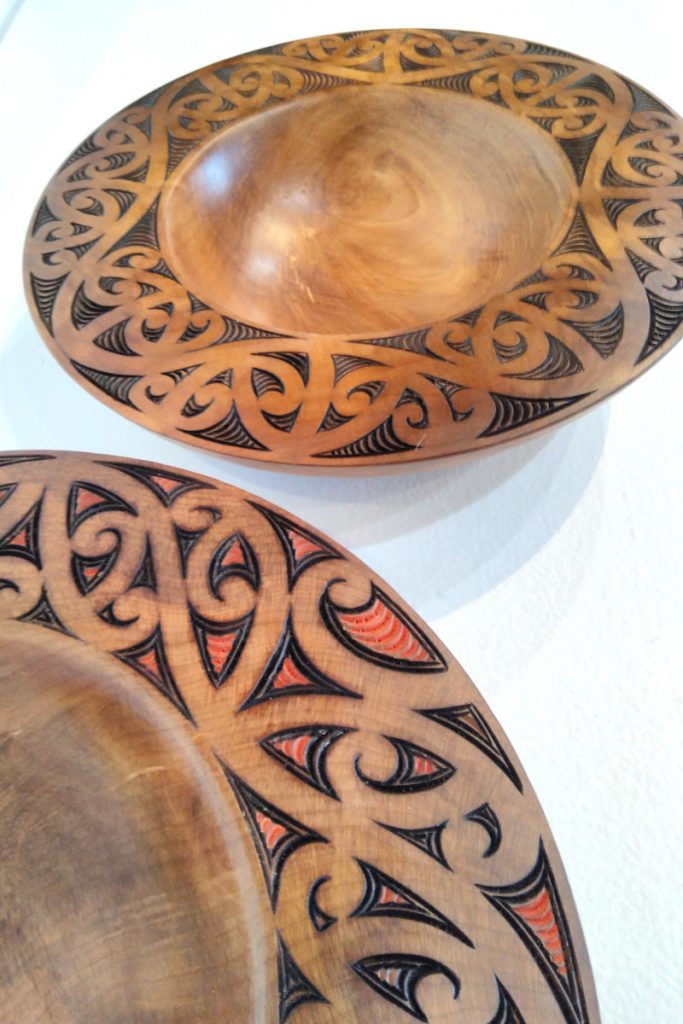 TH The Seed A 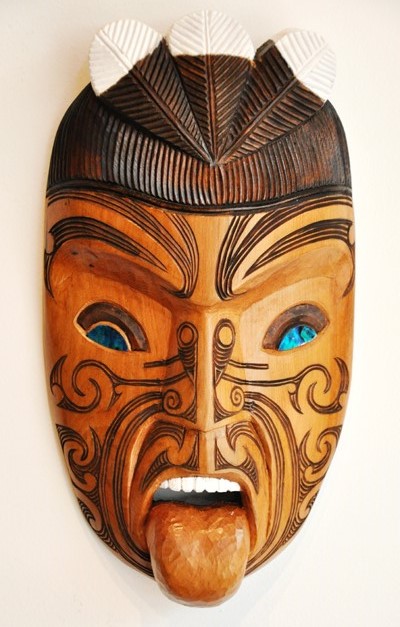 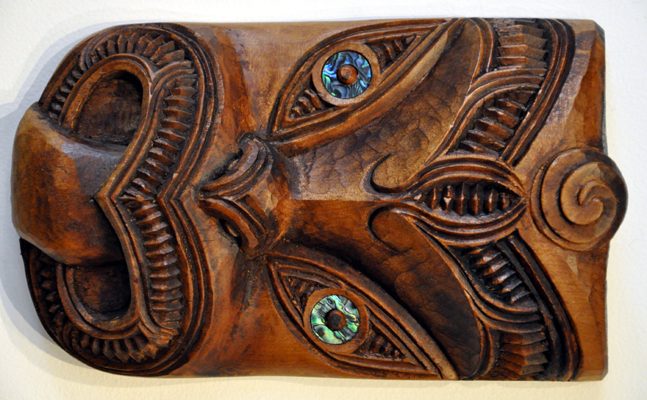 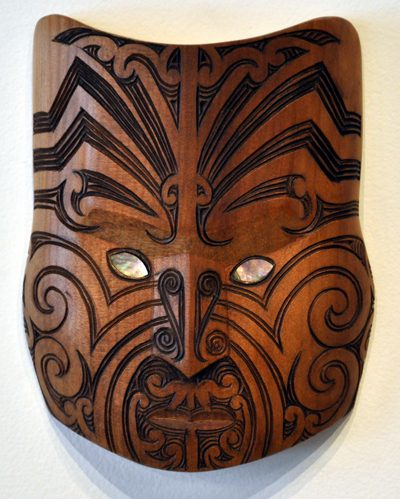