He currently lives in Lower Hutt, New Zealand. He featured in the televised documentary `Land of my Ancestors’ which was about his art, as well as articles and publications in America, Canada, Britain, and France. His book ‘Land of my Ancestors’ was published in 2004. His work is held in many private collections throughout the world as well as private and public collections in New Zealand, the National gallery of Scotland, and the Volkerkrunde museum in Germany. In 1984 he won a Fulbright Cultural Award to observe African American and Native American art. He has been responsible for several major cultural exchanges between Native American and Maori artists. He curated major touring exhibitions to Australia, and Africa as well as being creative director for Maori Art meets America in San Francisco in 2005 and Maori art Market 2007/09/11.

In 2005 he won the Creative Wellington Award for his services to the arts in the greater Wellington region. From 1993 until 2012 he also served as the director of Community and Cultural Services for Porirua City. He was the visionary behind the creation of Pataka Museum, for which in 2010 he was made a companion of the Queens Service Order (QSO) for his services to Museums. In 2013 he was given the Supreme award for Maori arts, `Te Tohu mo Te Arikinui Dame Te Atairangikaahu Te Waka Toi Exemplary Award. 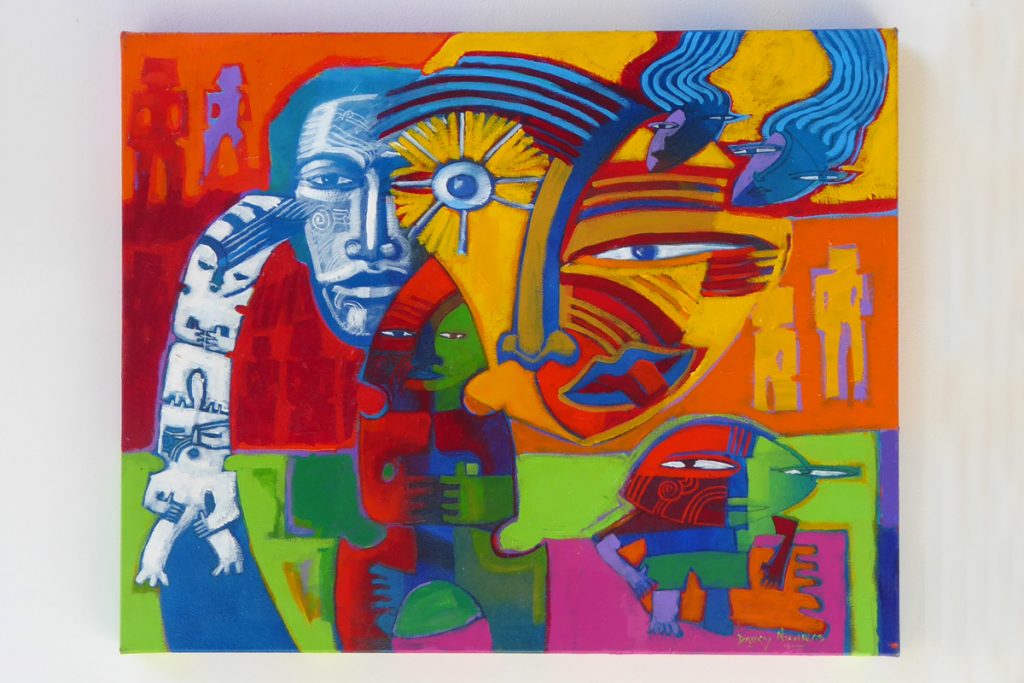 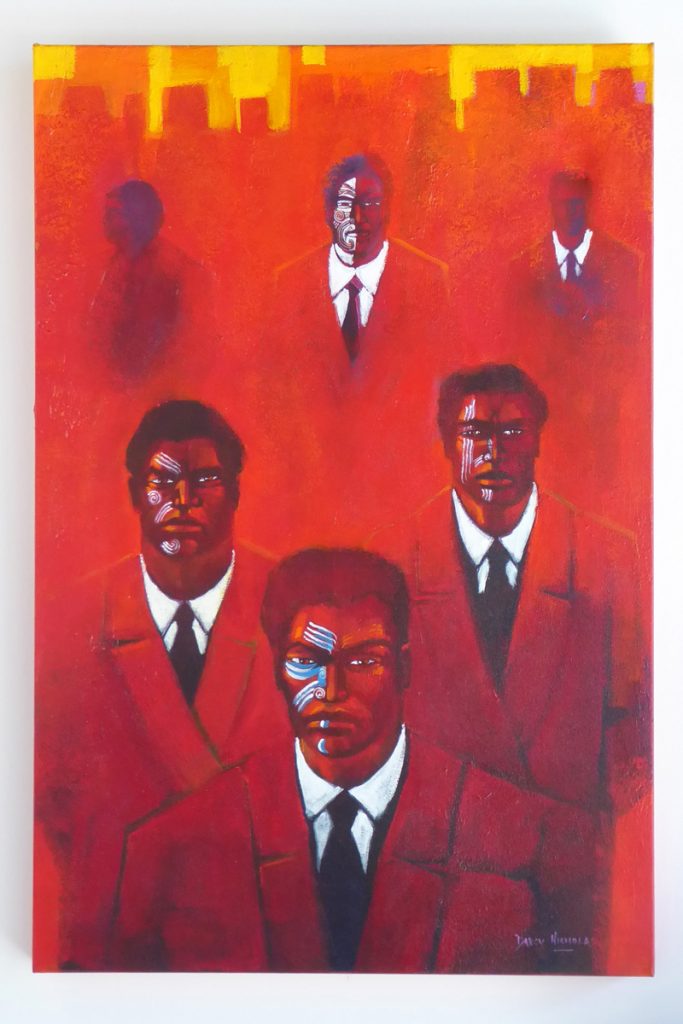 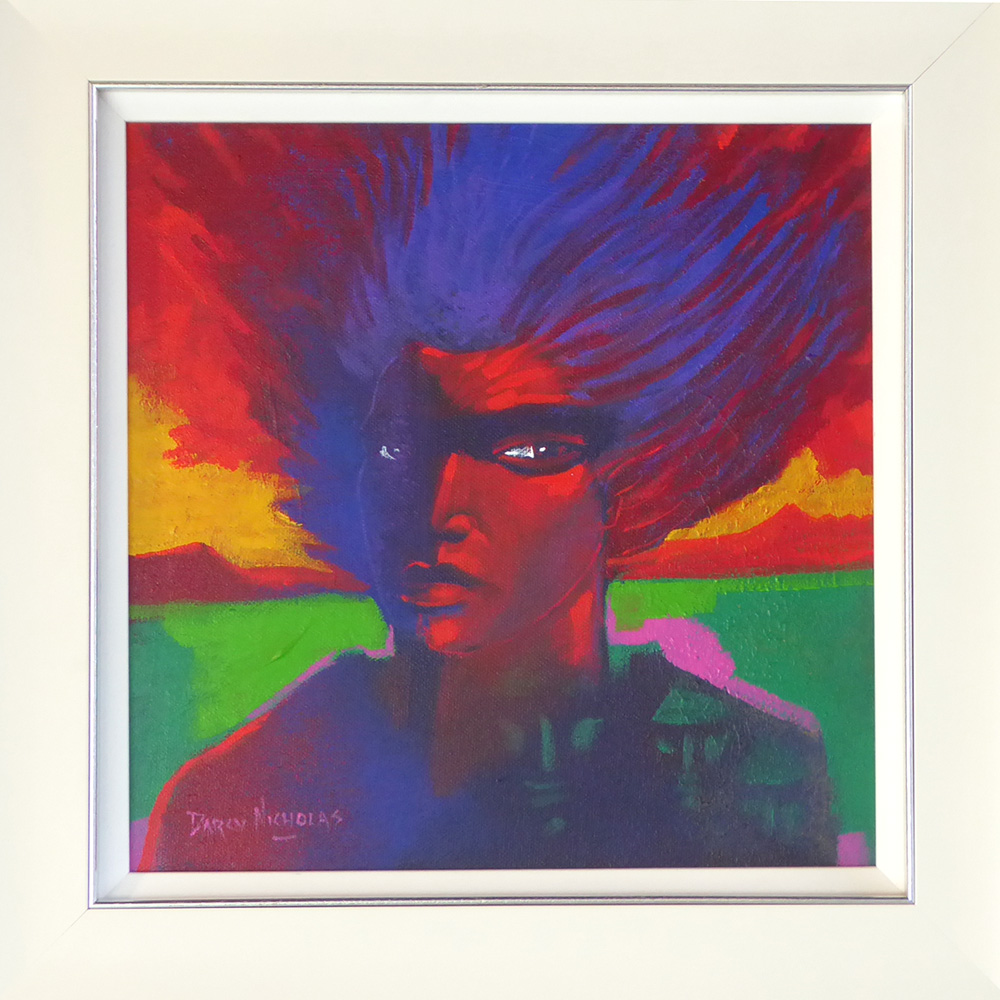 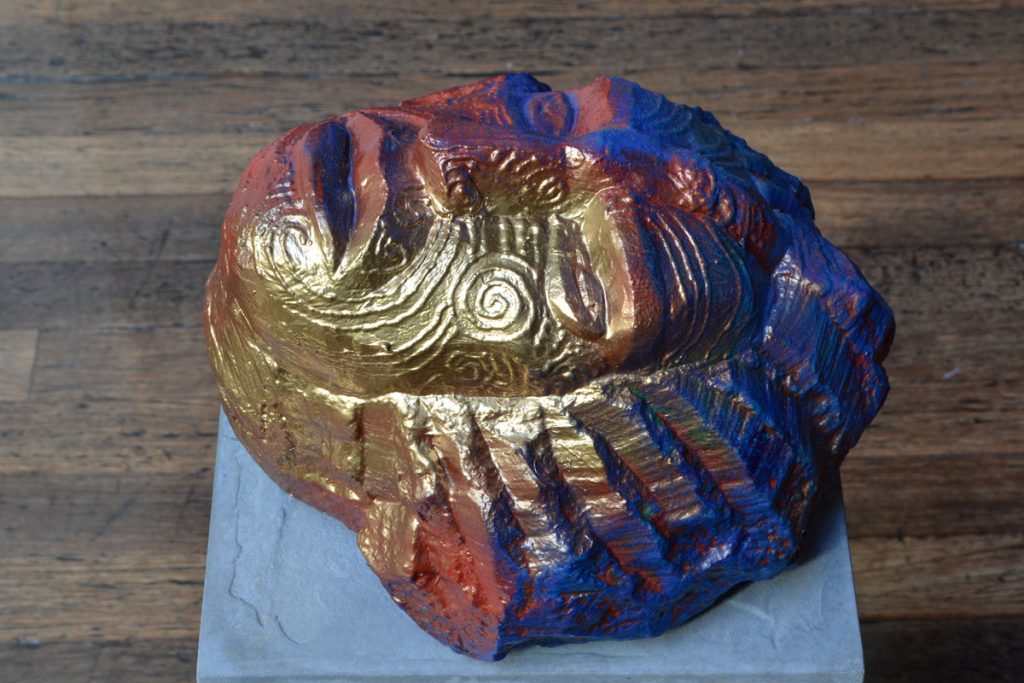 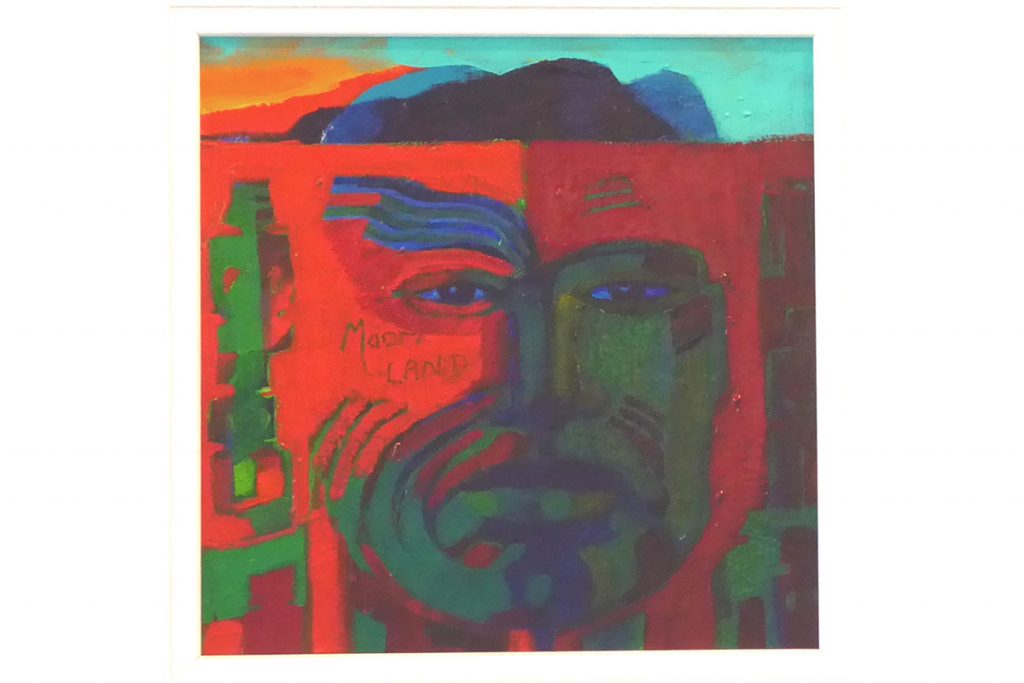 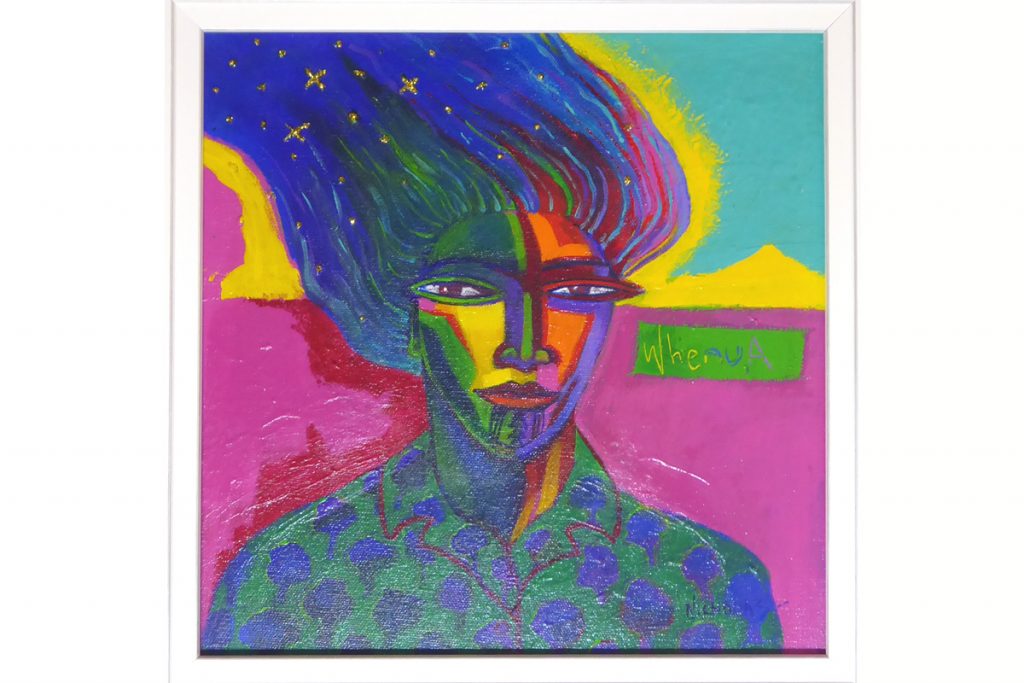 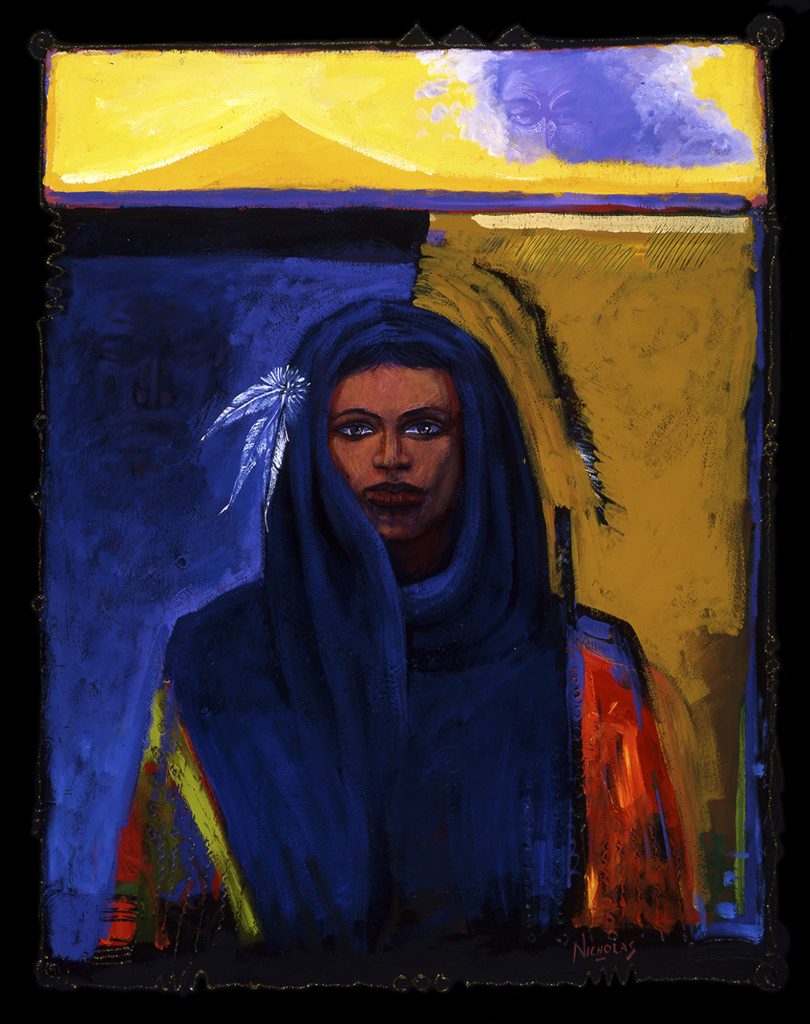 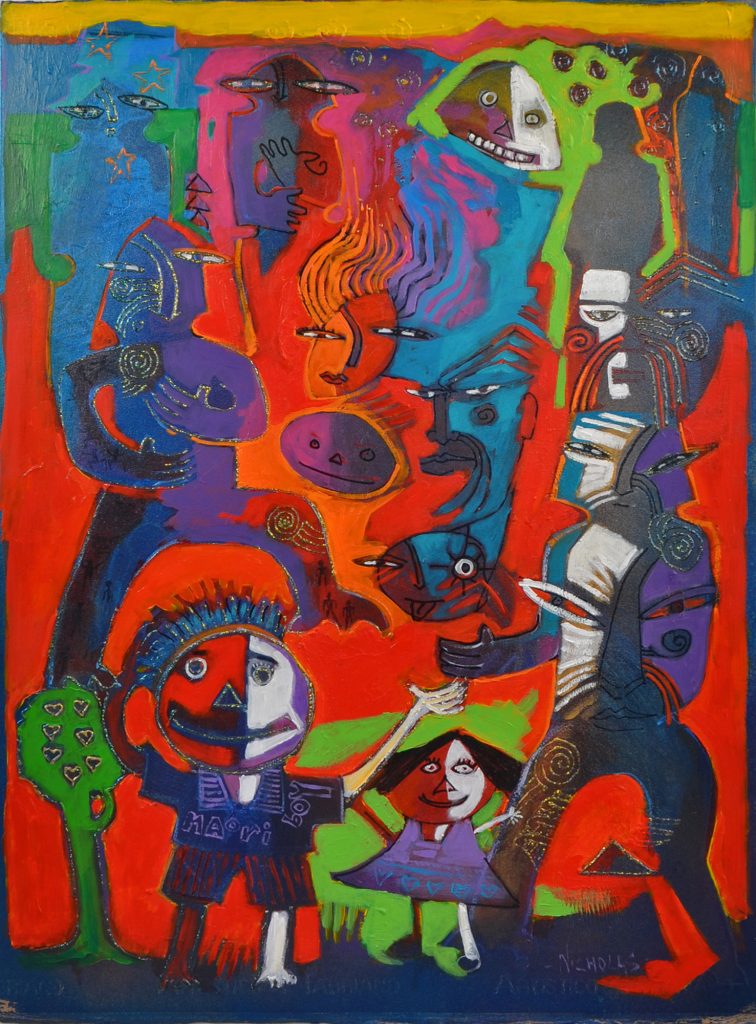 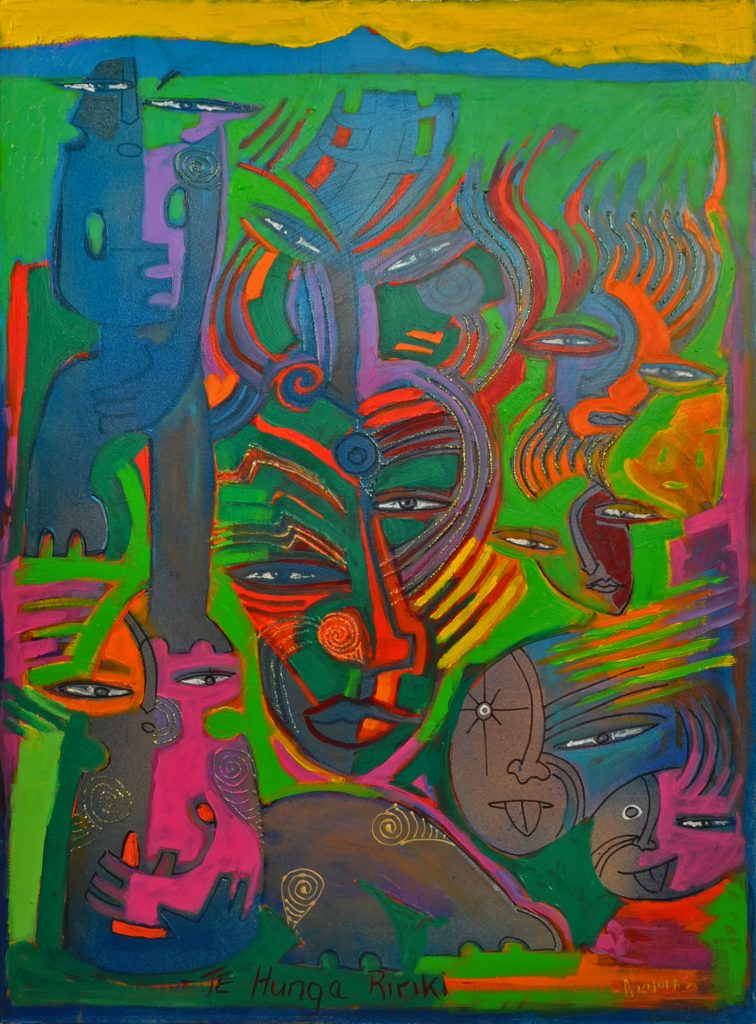 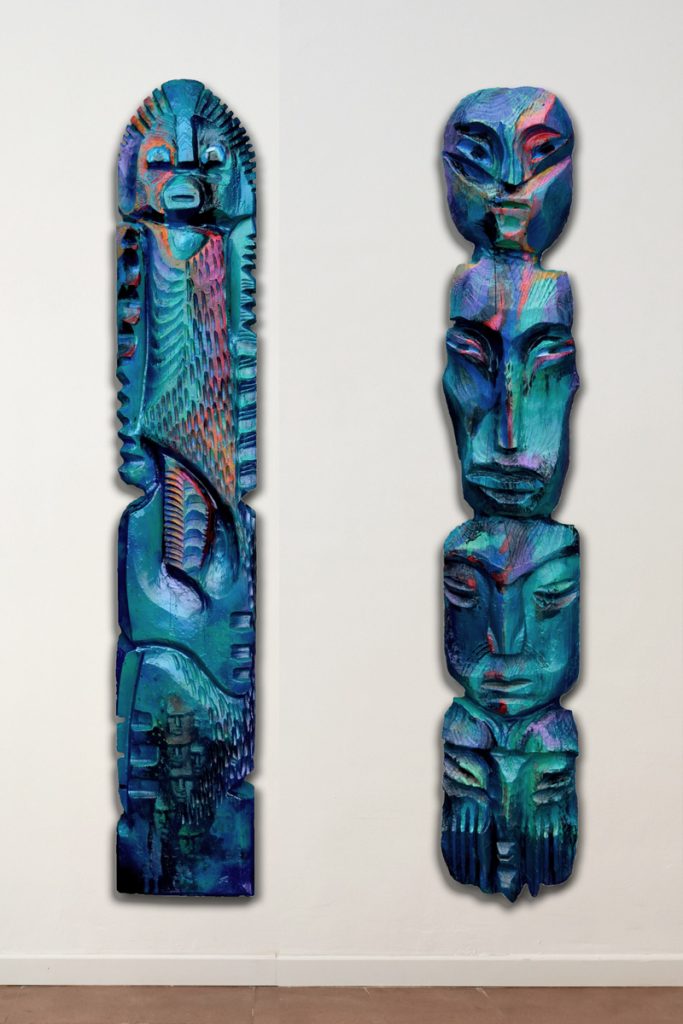 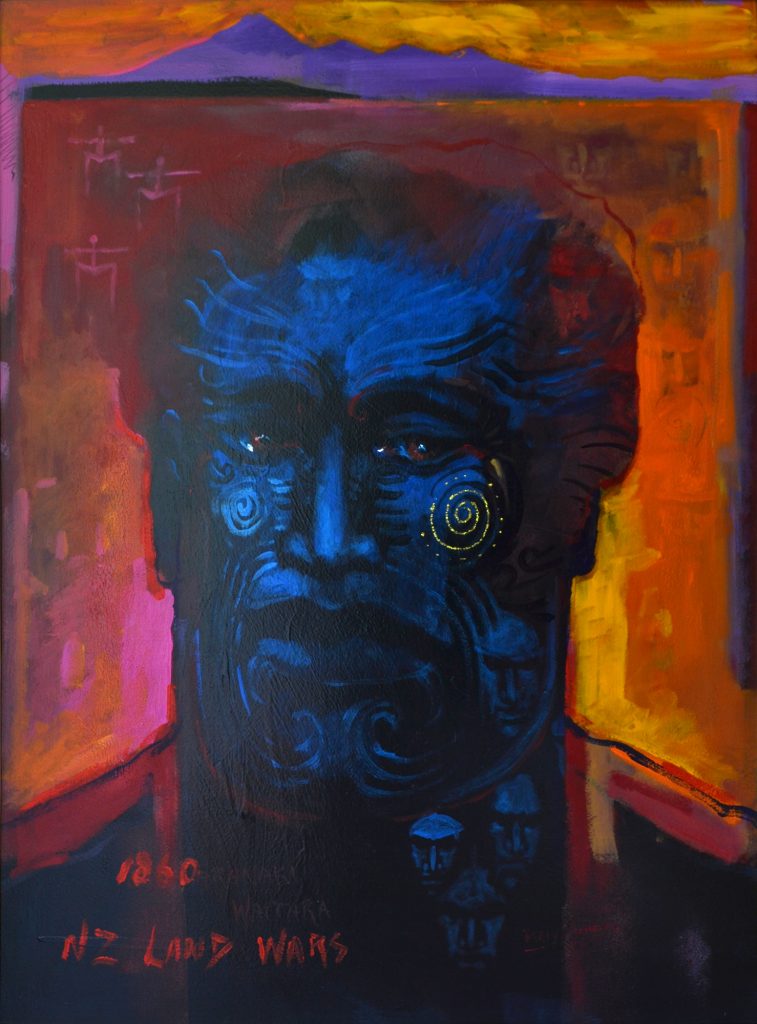